Stop the tape
The punchline 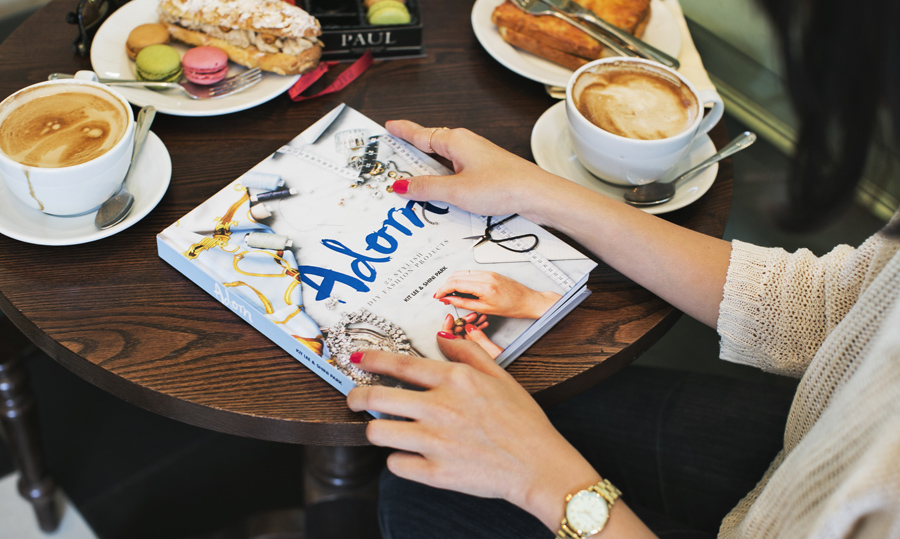 A peek inside Adorn. (Pre-order here!) 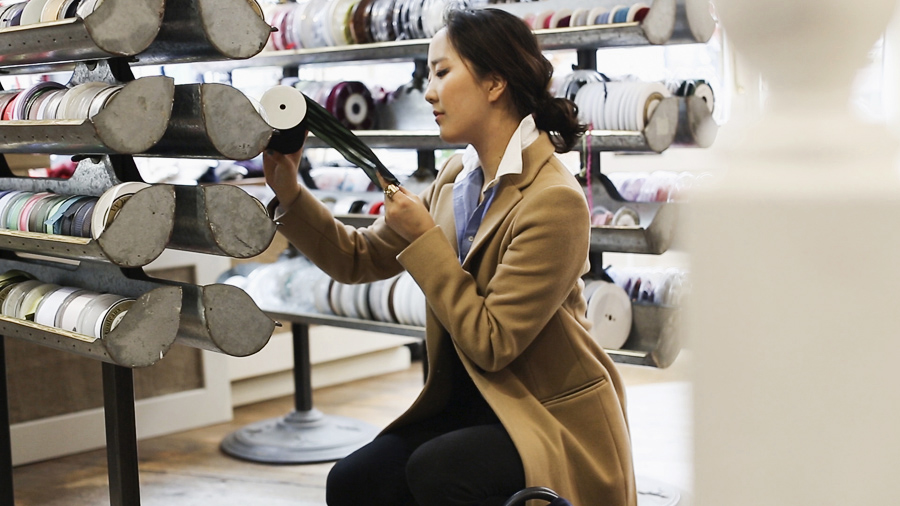 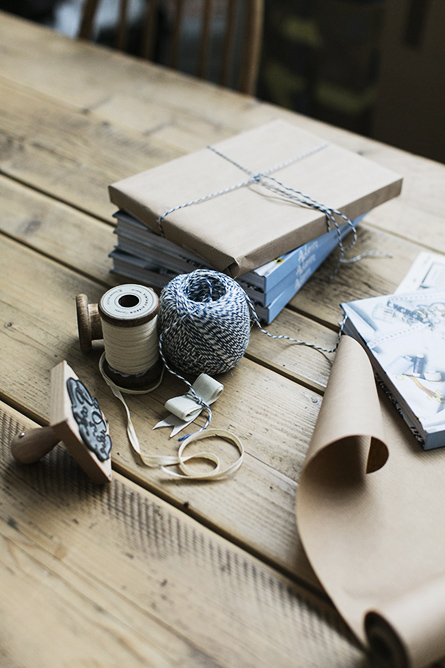 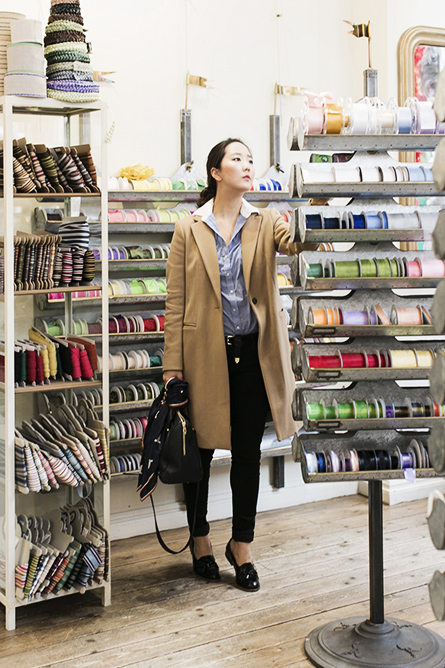 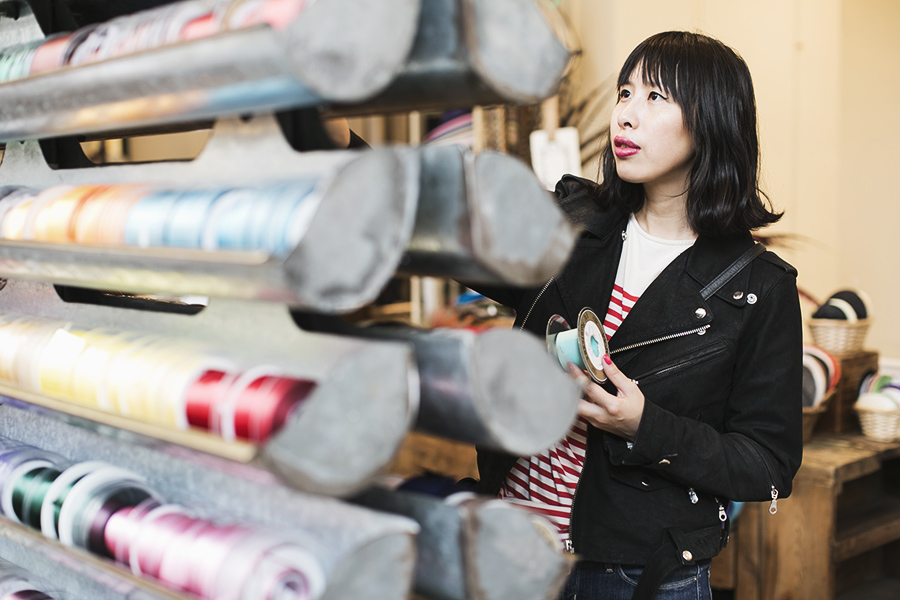 While it did cross my mind a couple times to use April Fools Day to joke that Adorn is actually just a cardboard box with a cover printed on my inkjet printer, we received the release date for the book from the publishers on that same week and my giggling/tittering set off some kind of record on the Richter scale… and like I do with all my jokes, I was afraid of blurting out the punchline in the midst of telling the joke. Yup, I was that kid that supremely sucked at playing hide-and-seek because I’d crawl under the bed and then giggle so much I’d need to pee. So now you understand why the April Fools joke wouldn’t have worked, it would’ve gone something like: Hey guys, we don’t really have a book coming out, it’s just a cardboard – OMG IT’S COMING OUT ON THE 7TH I NEED TO PEE.

It tickles me very much to finally announce, that  Adorn: 25 Stylish DIY Fashion Projects will be released on the 7th April (UK and Europe), 8th (Online & worldwide) at all major bookstores and online retailers. You can also pre-order one on Amazon if you still want the slurpy internet kisses laced with inappropriate jokes that may or may not earn me a lawsuit. Ah, so is love in the 21st Century.