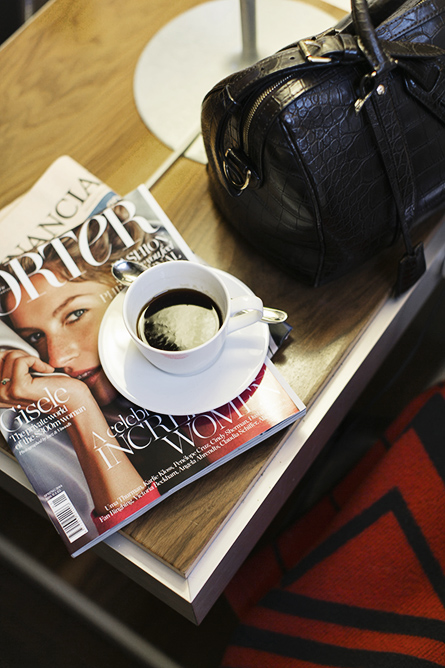 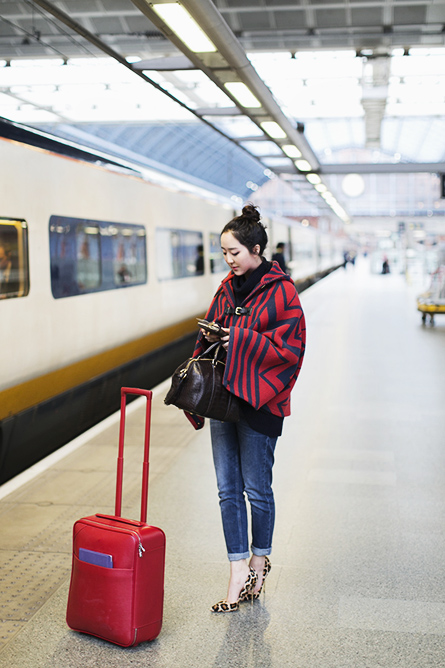 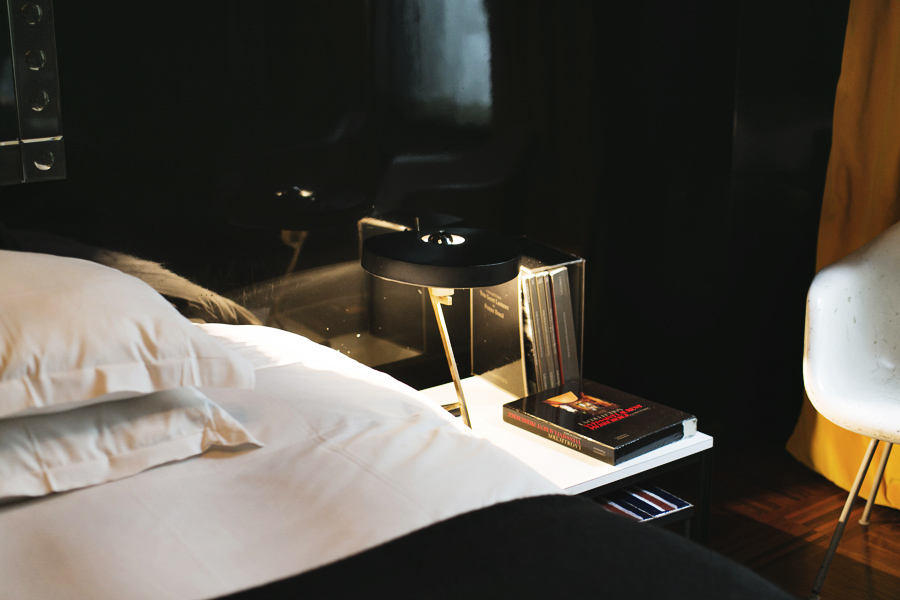 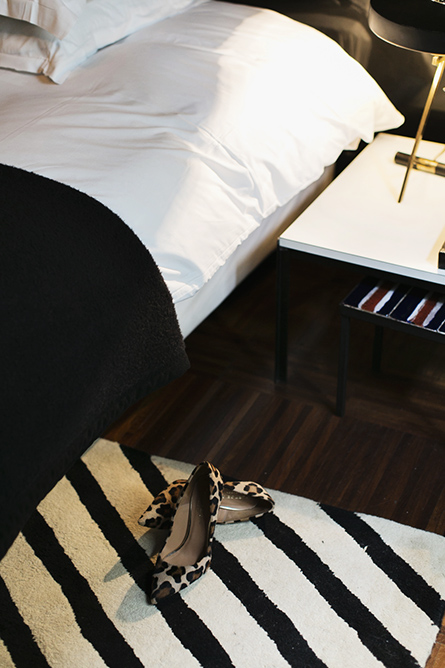 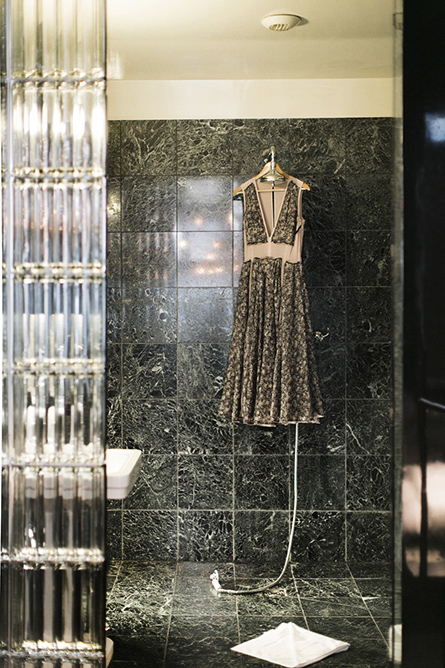 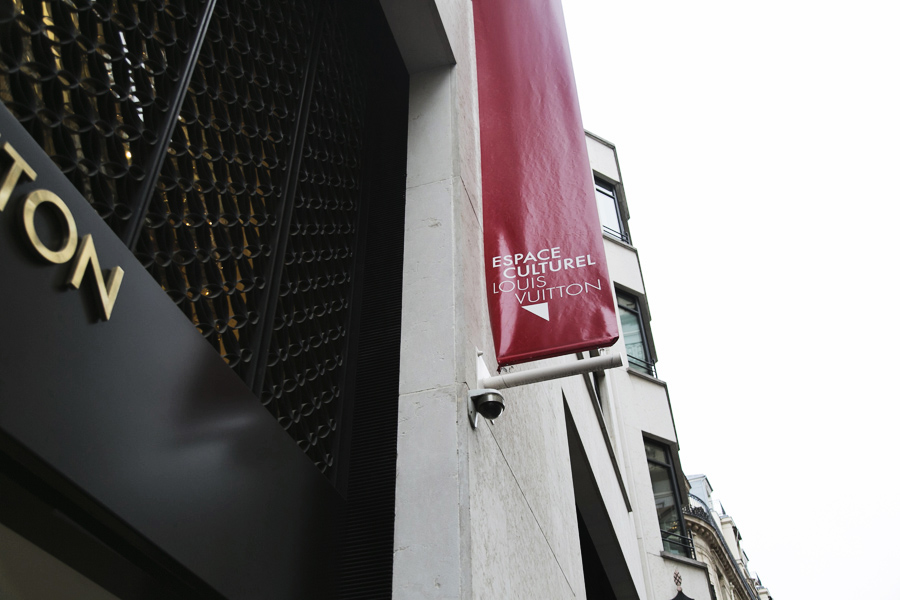 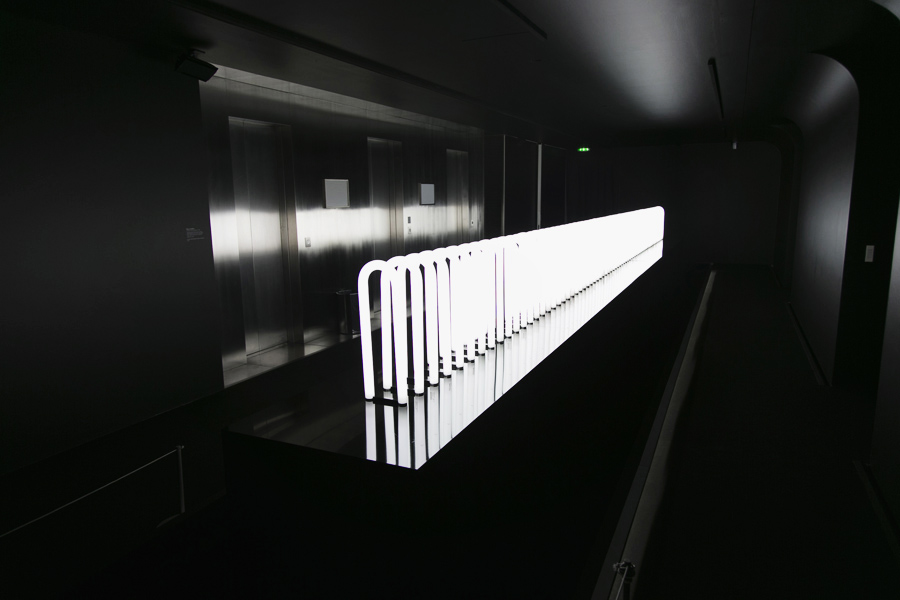 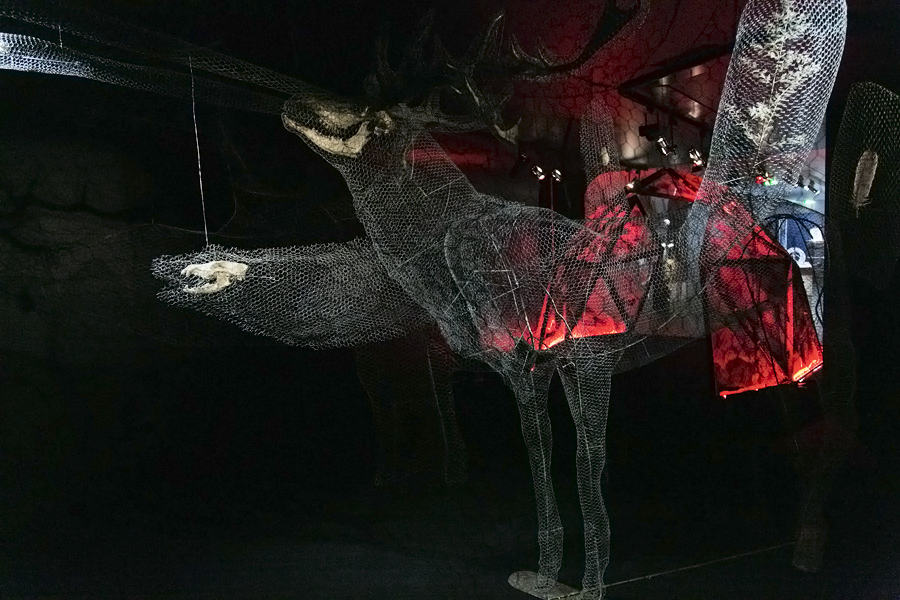 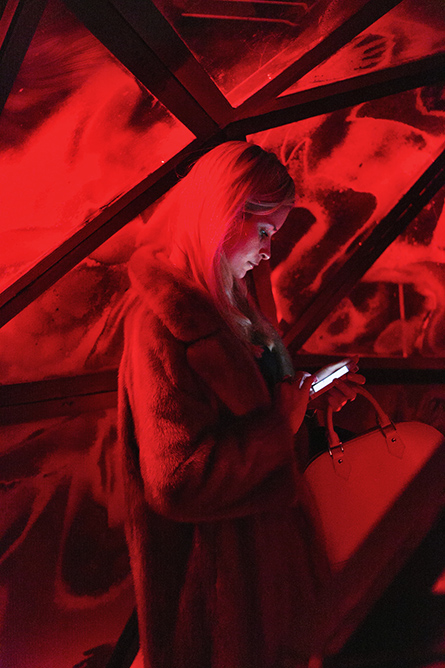 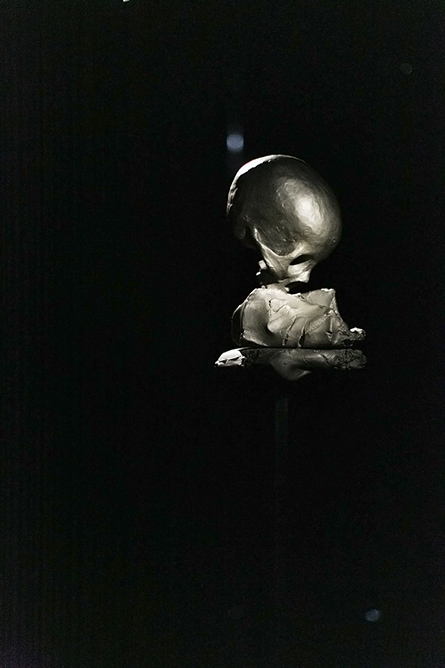 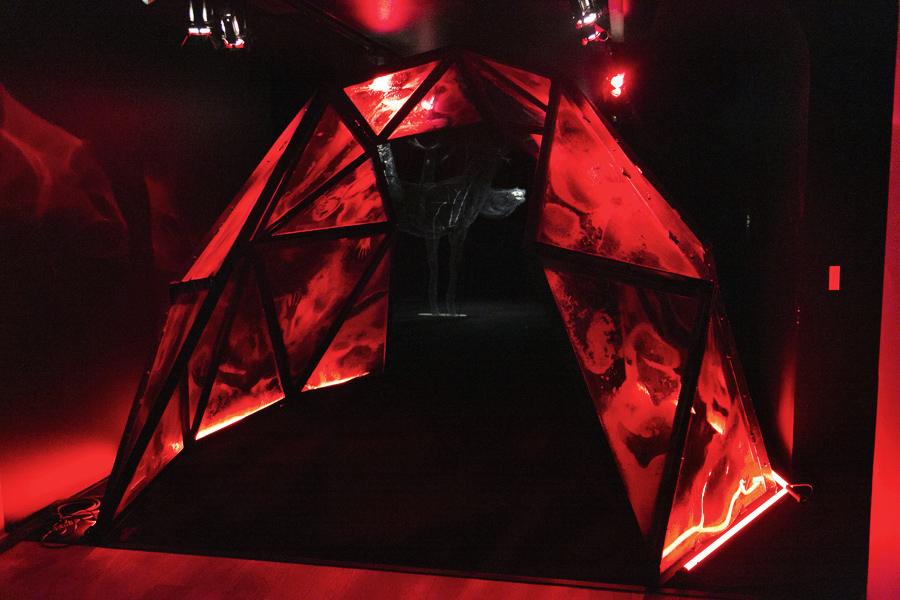 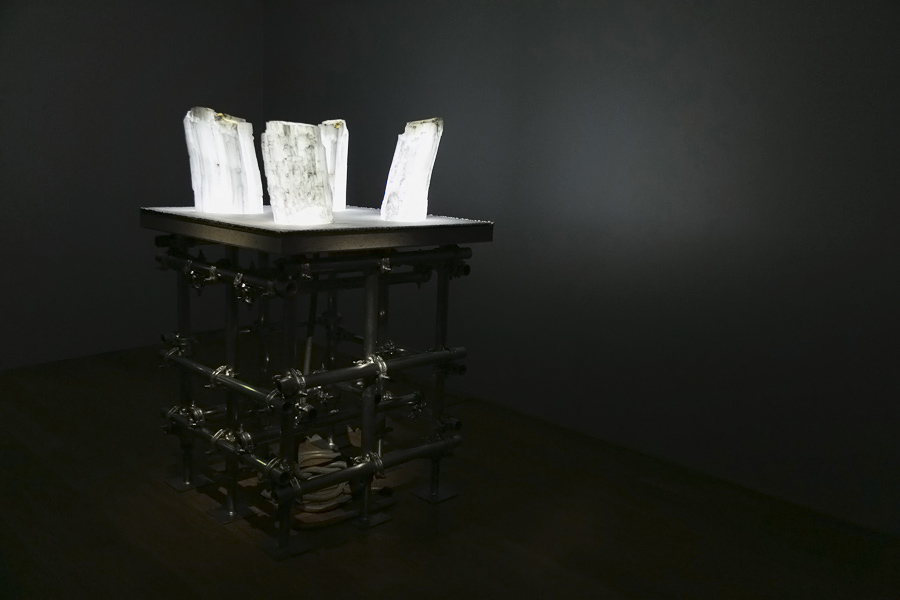 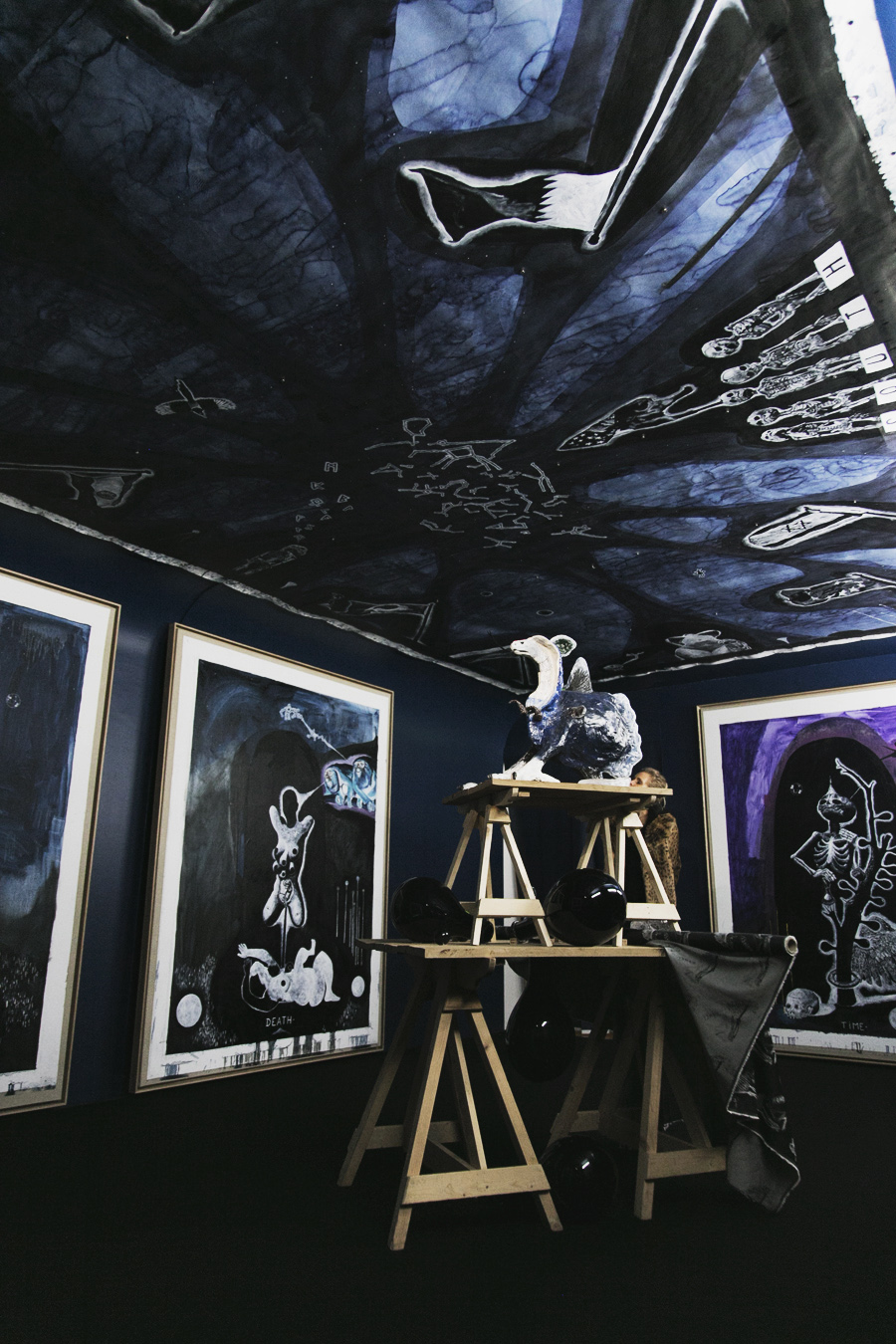 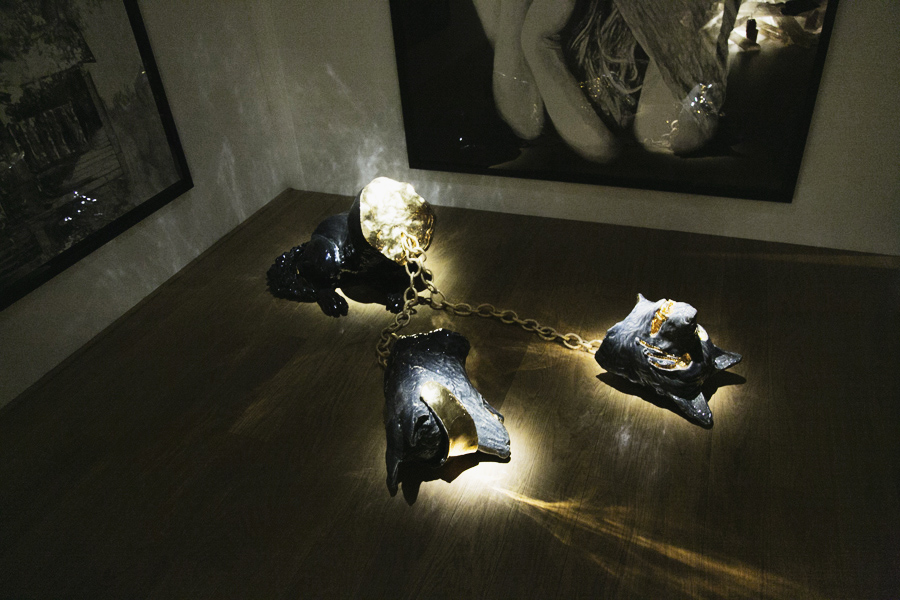 Art Oriente Objet – Not Yet 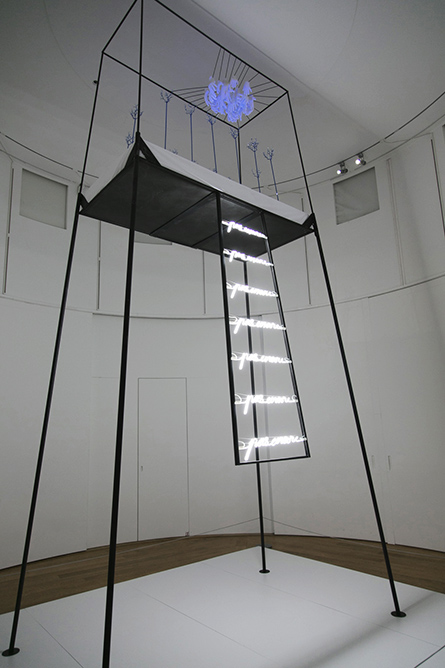 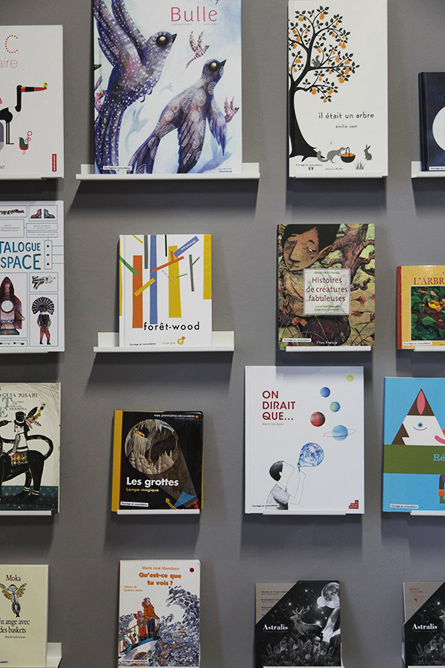 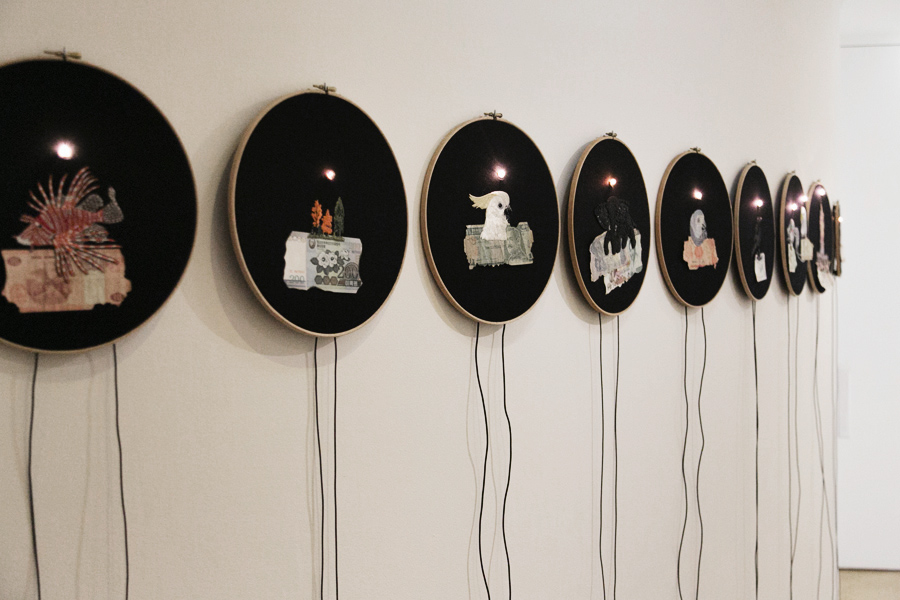 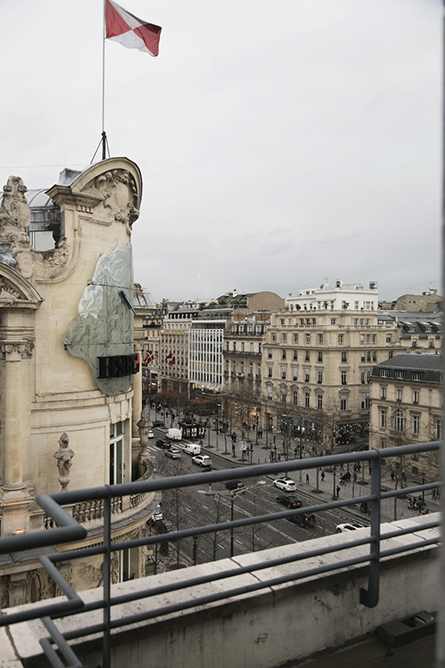 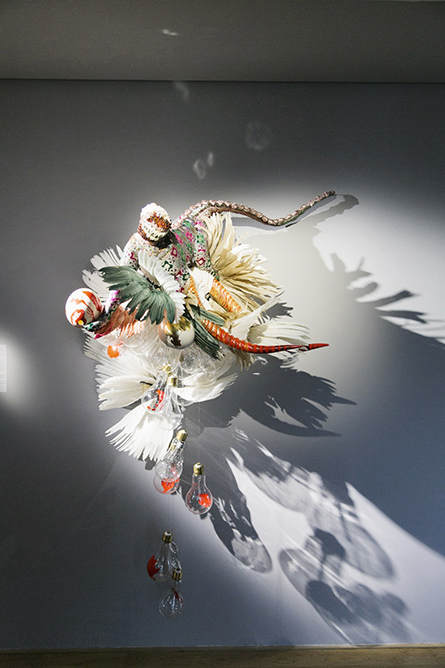 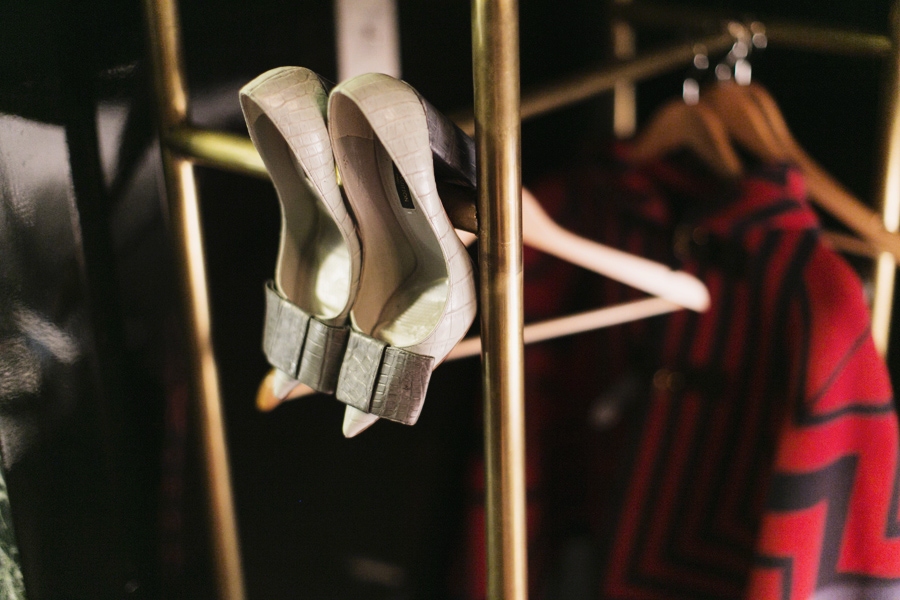 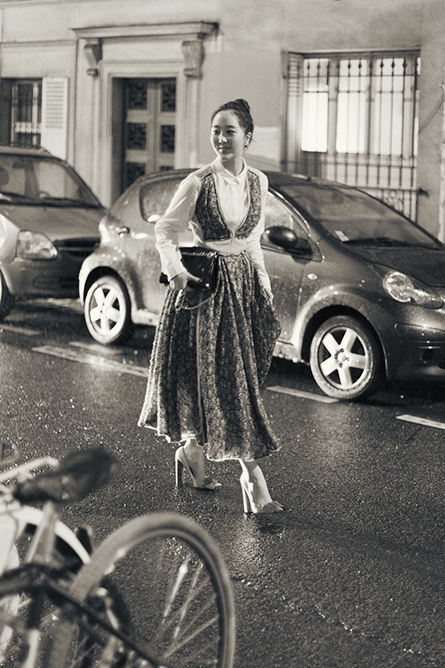 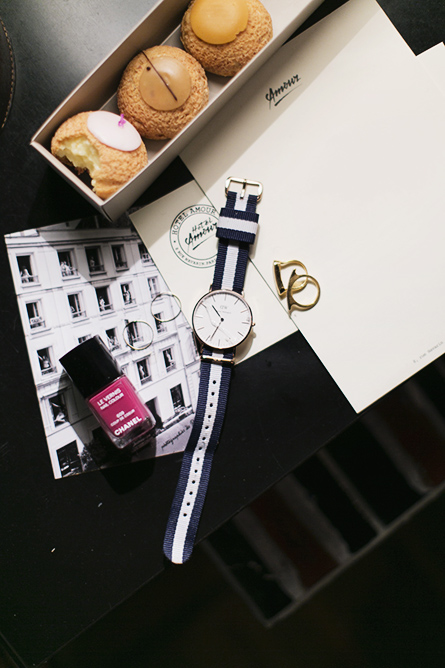 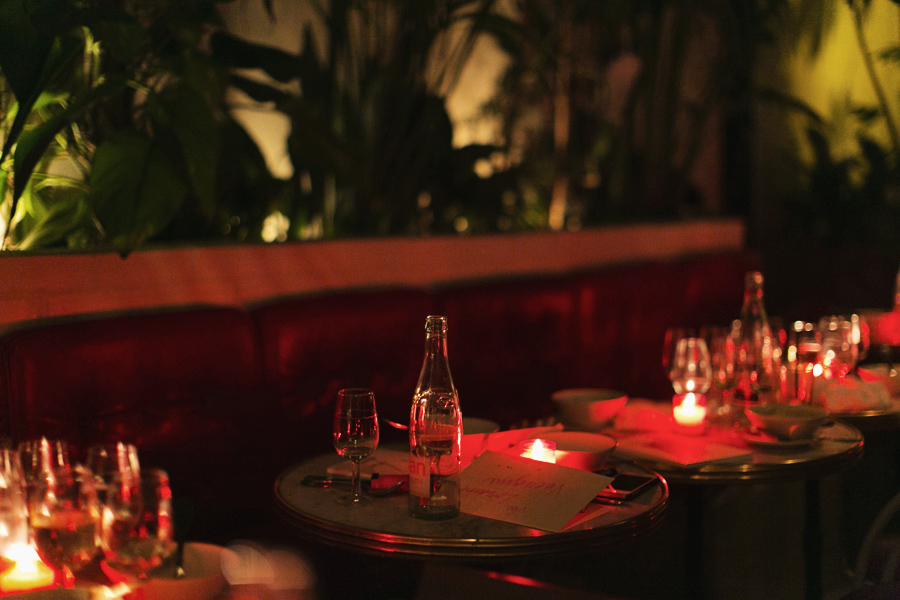 Paris and I got along famously as we reunited under the blessing of Louis Vuitton for a 24-hour-long fling in the middle of February, which was in fact a mere 2 days before the beginning of London Fashion Week and naturally a perfect escape before the hurdle. We arrived late morning to celebrate LV’s latest artist collaboration that once again brings the street onto silk – this time with Andre B and his beloved Mr A character (who I’m sure Parisians will have seen spray-sketched in many crevices around the city), tagged in zingy pink on a massive, soft shawl (more pics of this later).We set up camp in Hotel Amour – owned also by Andre (alongside the Le Baron clubs for those still unfamiliar), counted the number of explicit photos that were hanging in each of our rooms (three in mine, enough to get this old lady excited) and waited for dinner with the man himself.

Speaking of escape, I had a couple hours to burn before dinner and decided it was good a time as any to visit the Espace Culturel atop the LV flagship store on Champs Élysées. I don’t always have good ideas, so this one gets a special mention, because it’s definitely a must-go when in Paris. The current exhibit, ‘Astralis’ (available until May 11), brings together twelve artists that explore concepts behind celestial, elusive, and otherworldly themes prompting visitors to temporarily escape from their minds/bodies. Even numpties like me will understand and appreciate the curation, which – I won’t lie – is occasionally chilling/creepy. But then again I find the lack of nutella in the pantry chilling/creepy, so.

Many thanks to LV for the short but sweet journey.