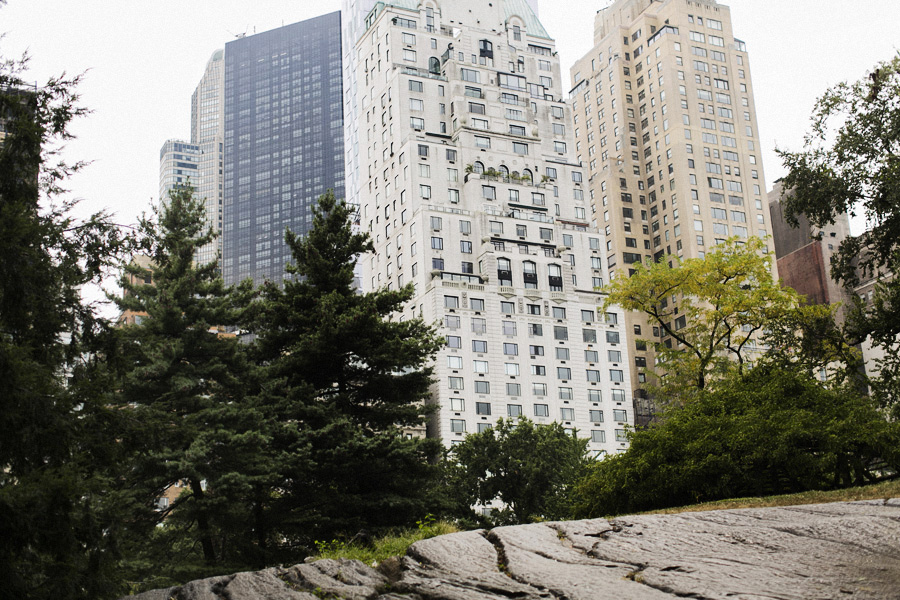 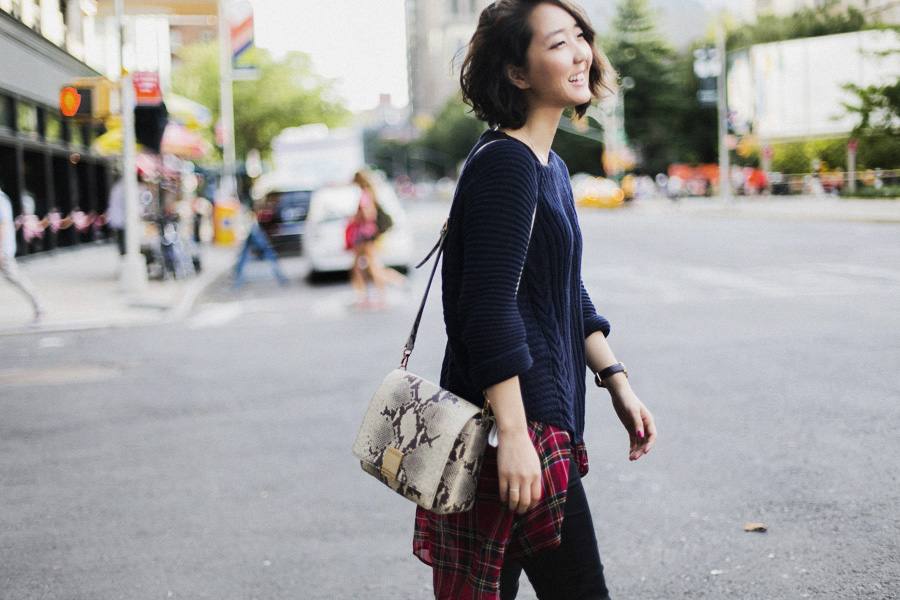 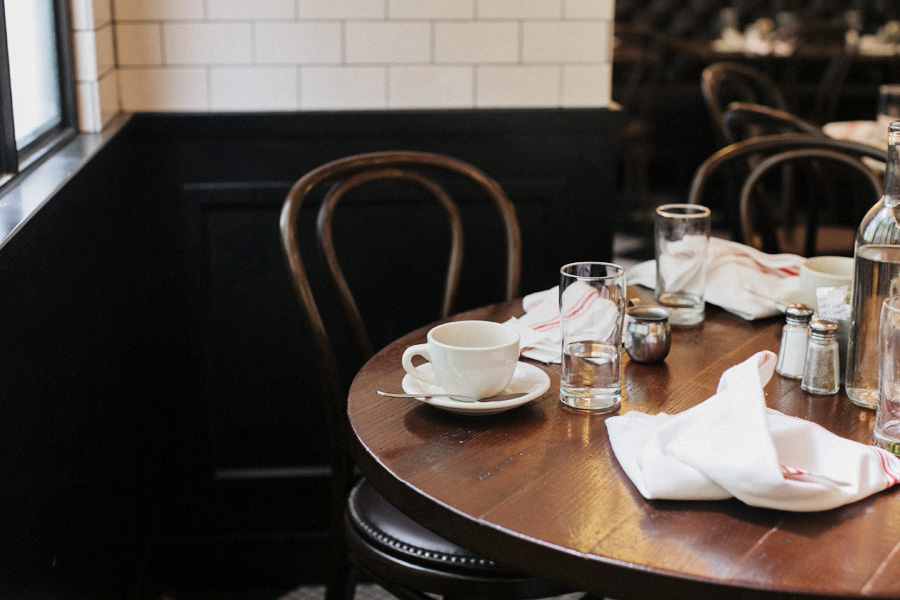 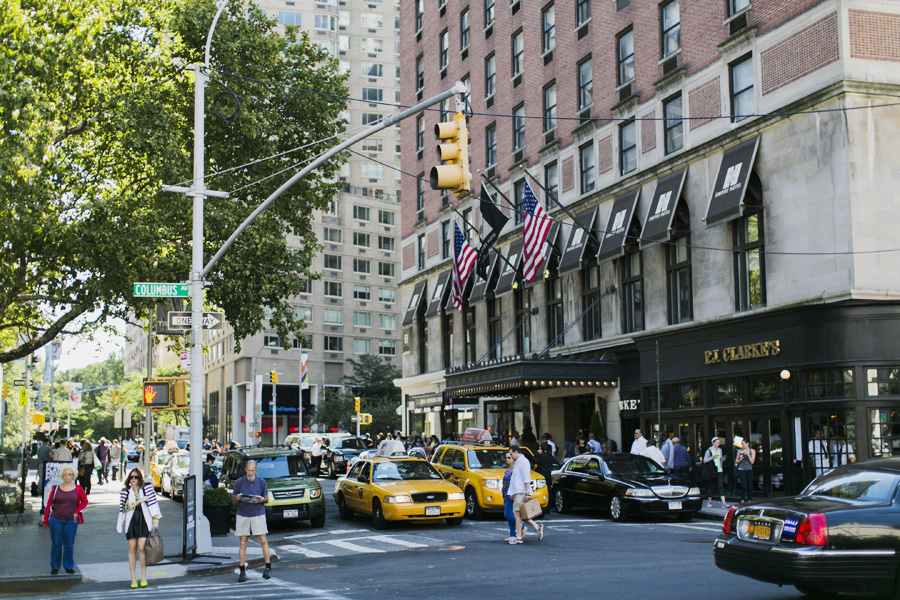 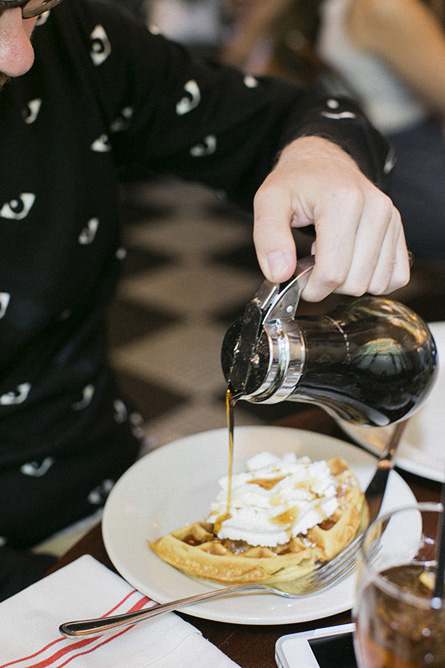 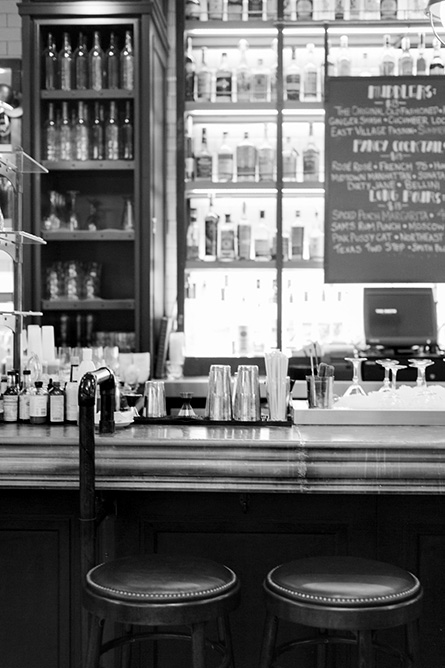 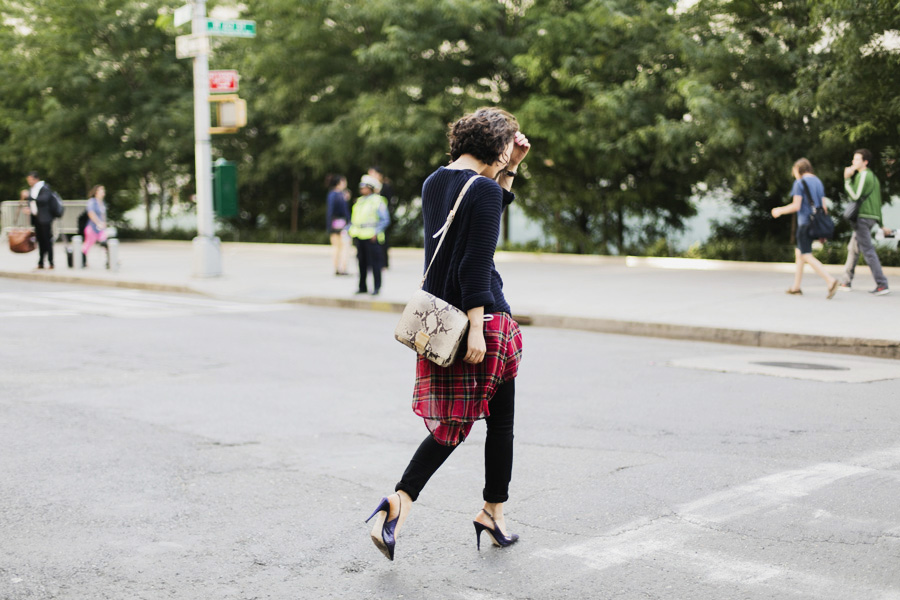 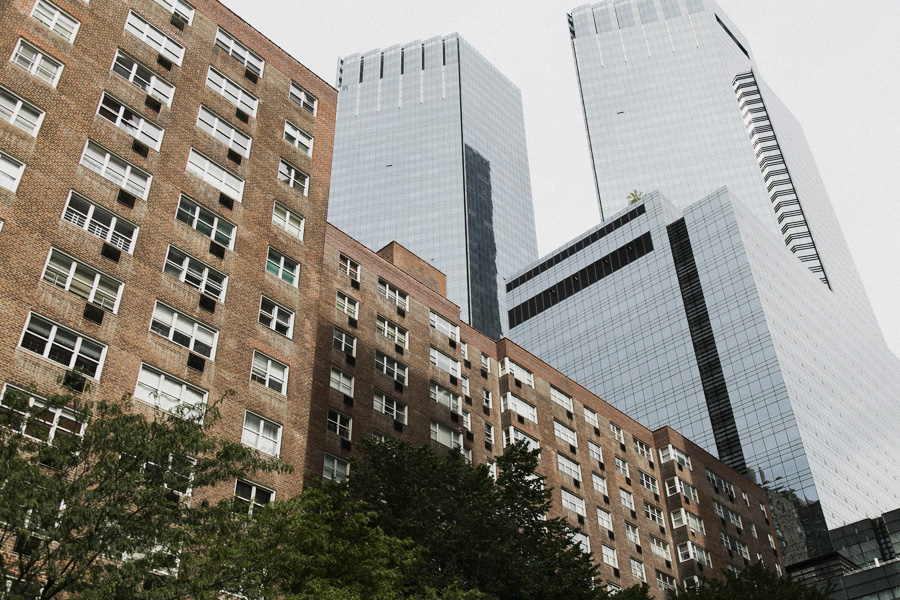 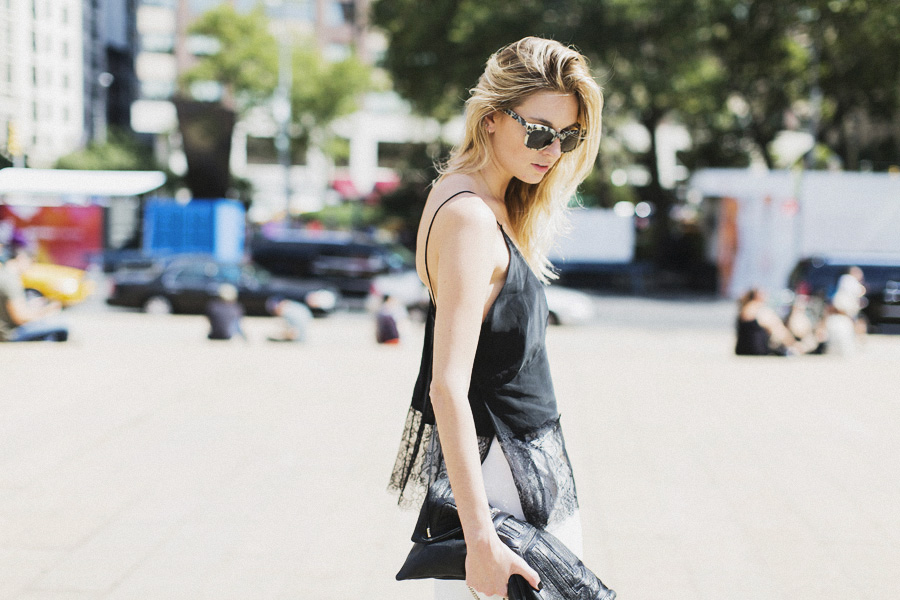 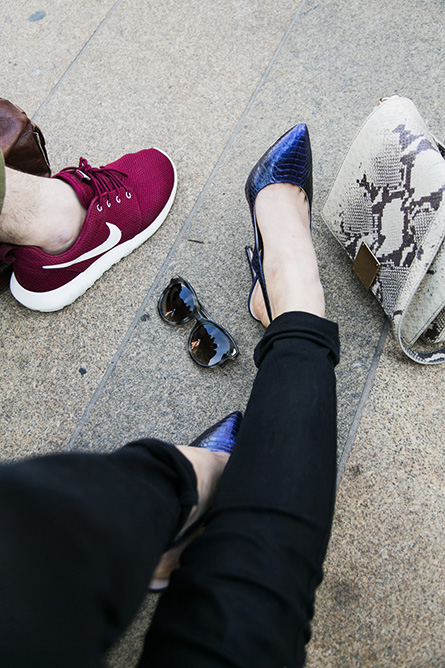 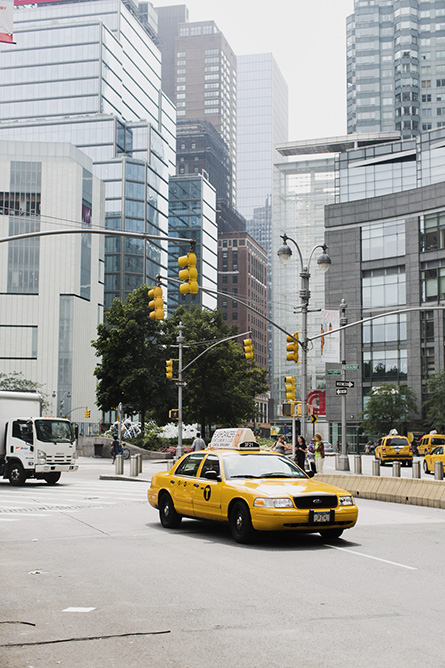 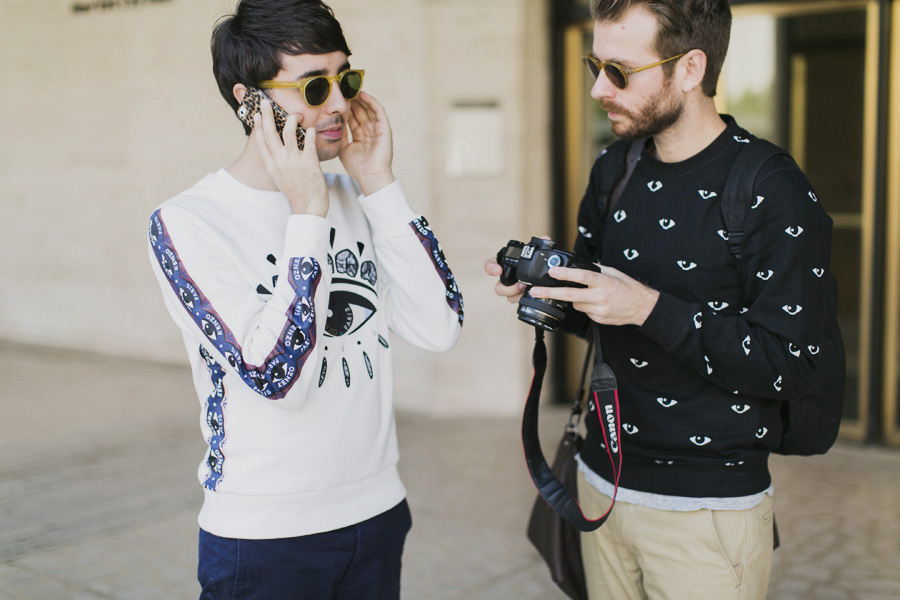 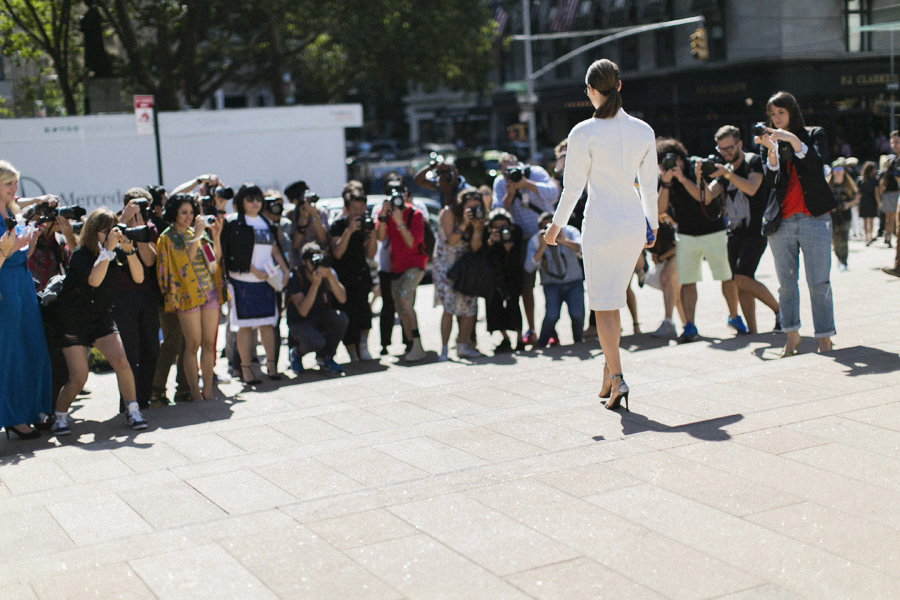 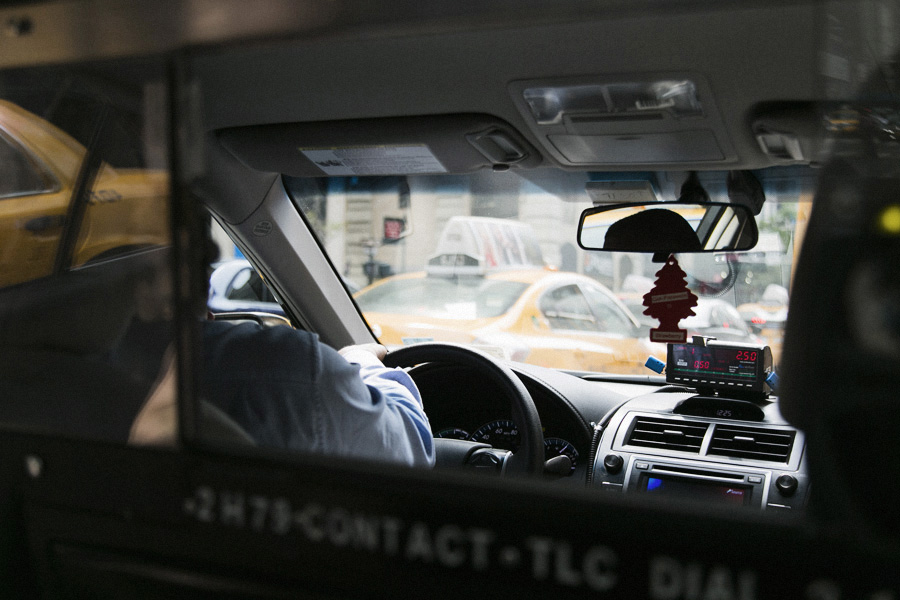 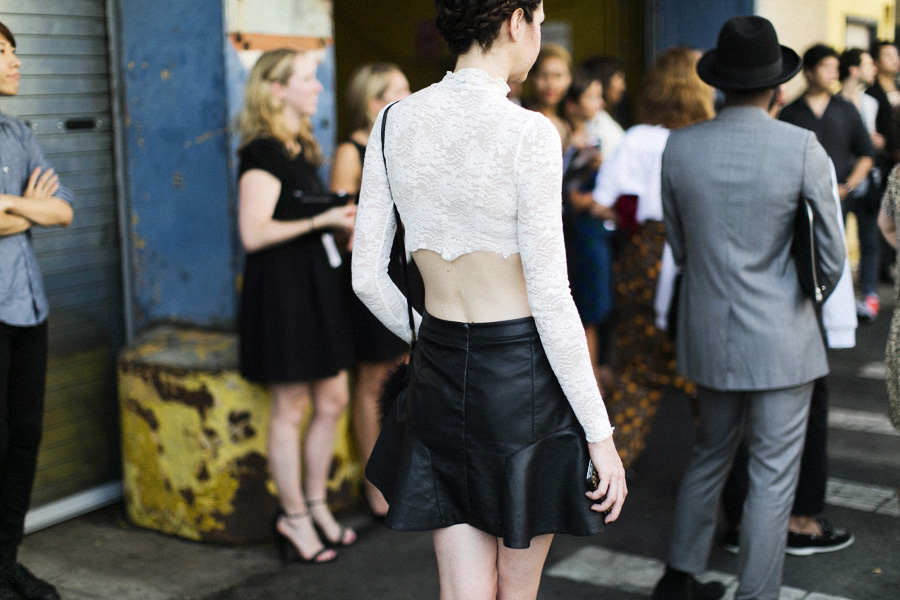 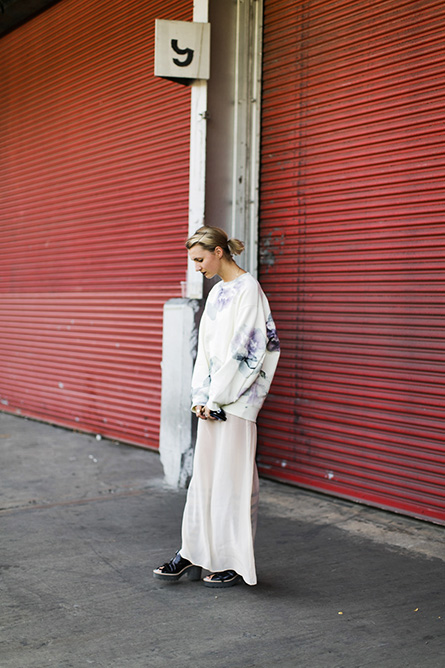 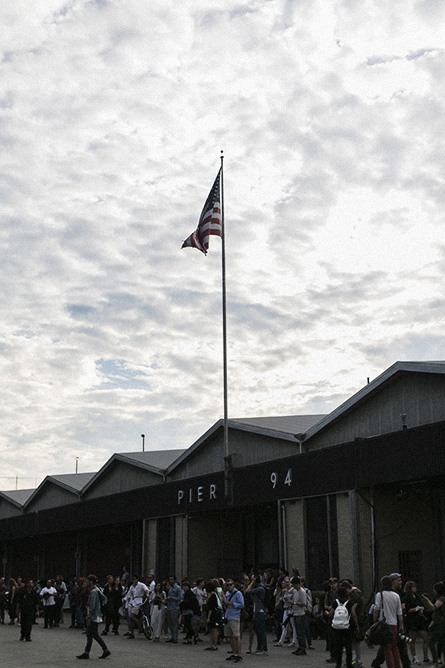 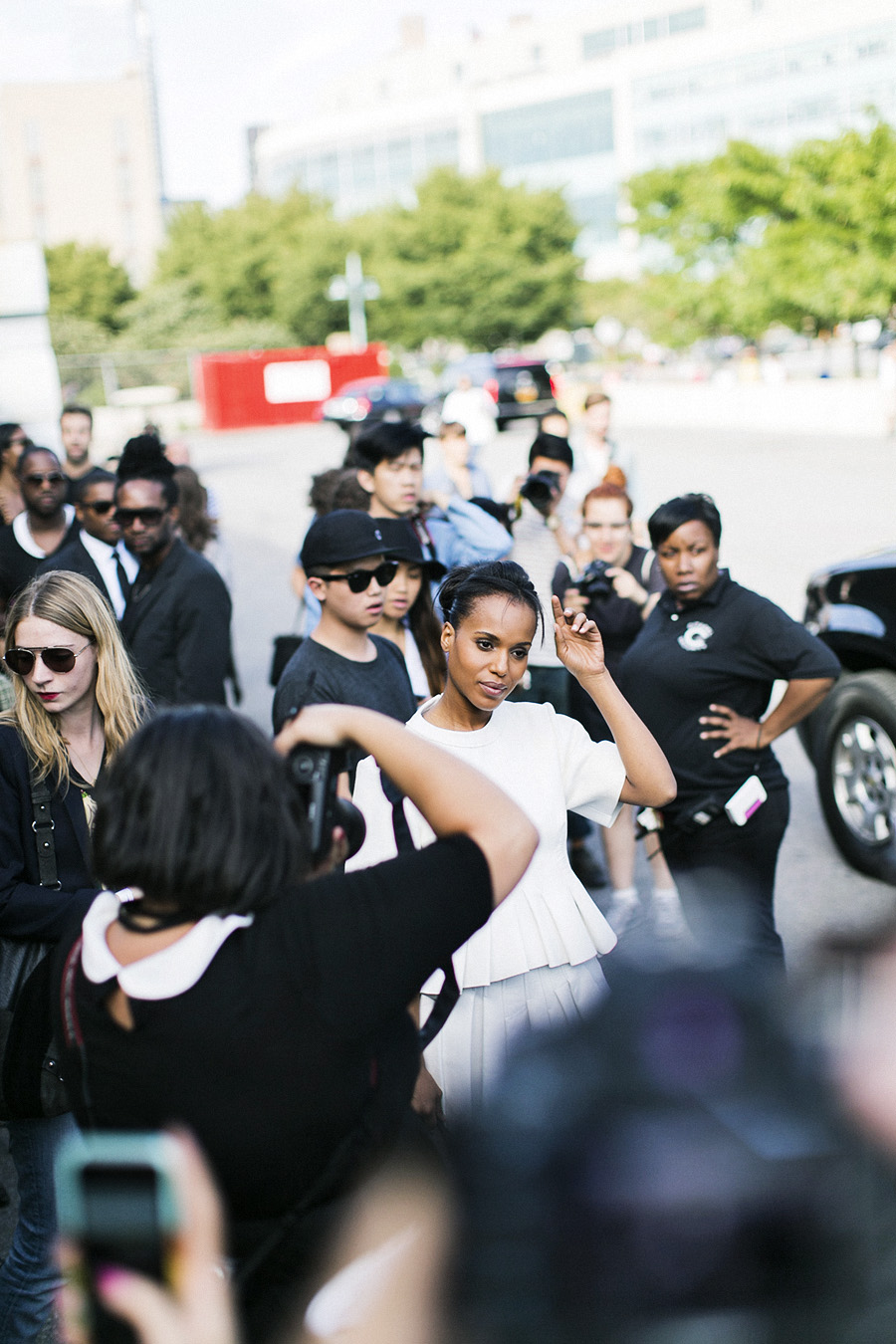 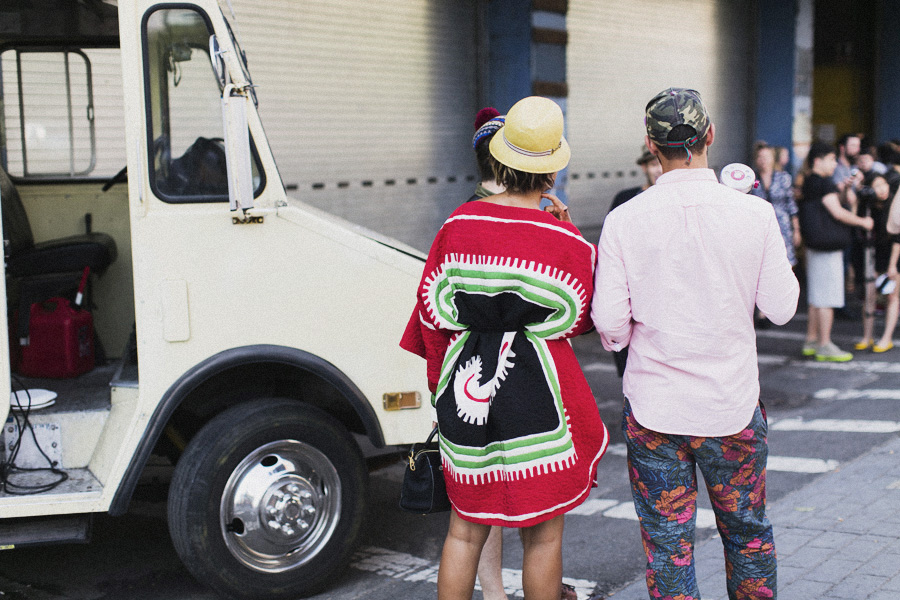 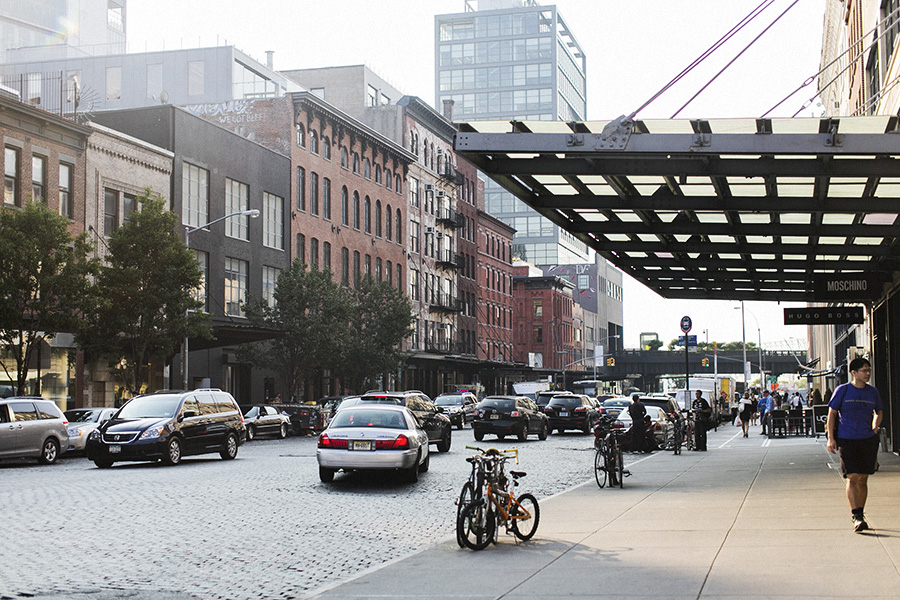 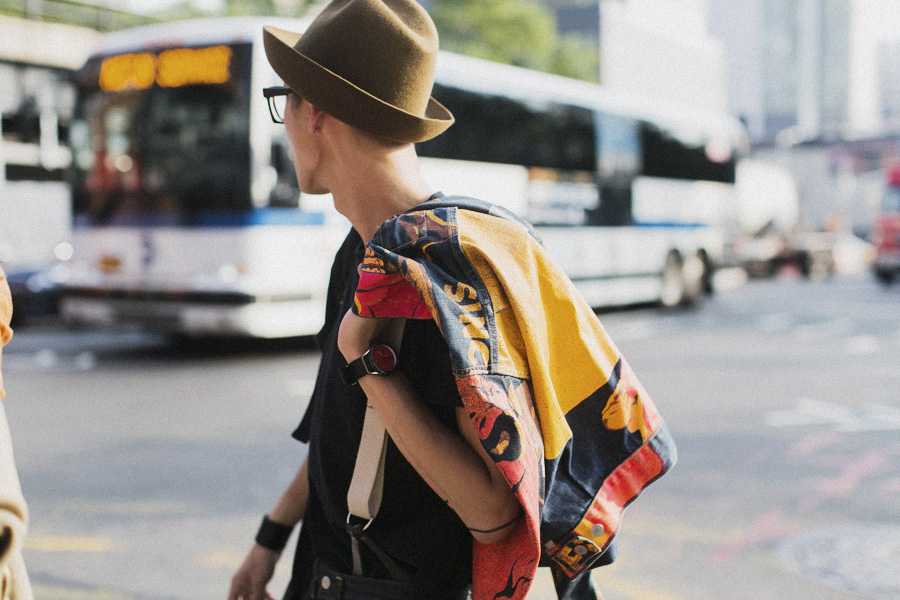 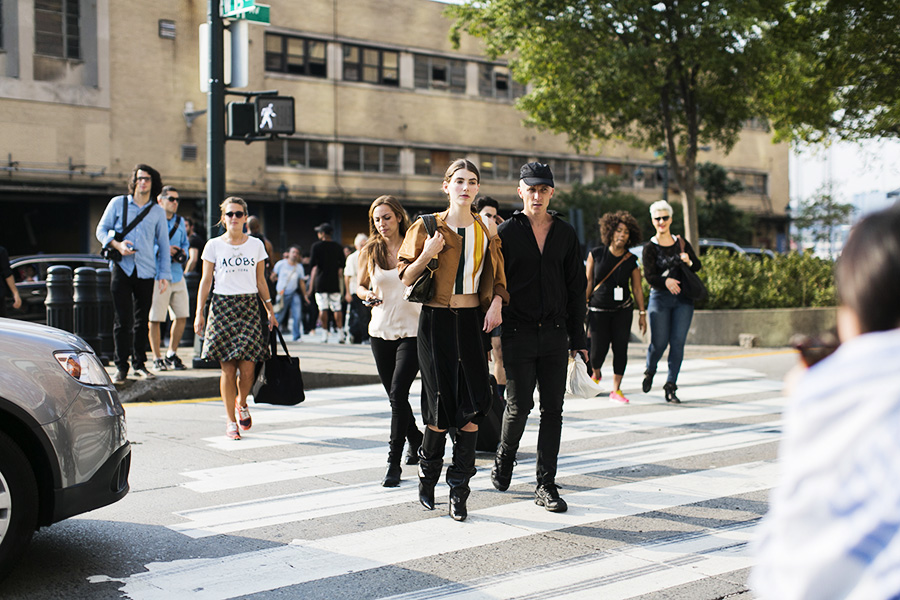 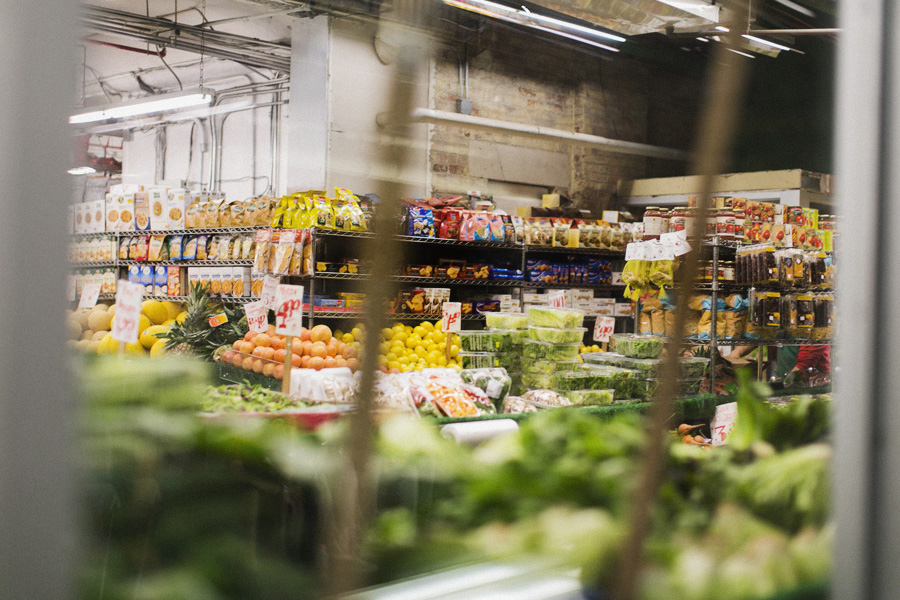 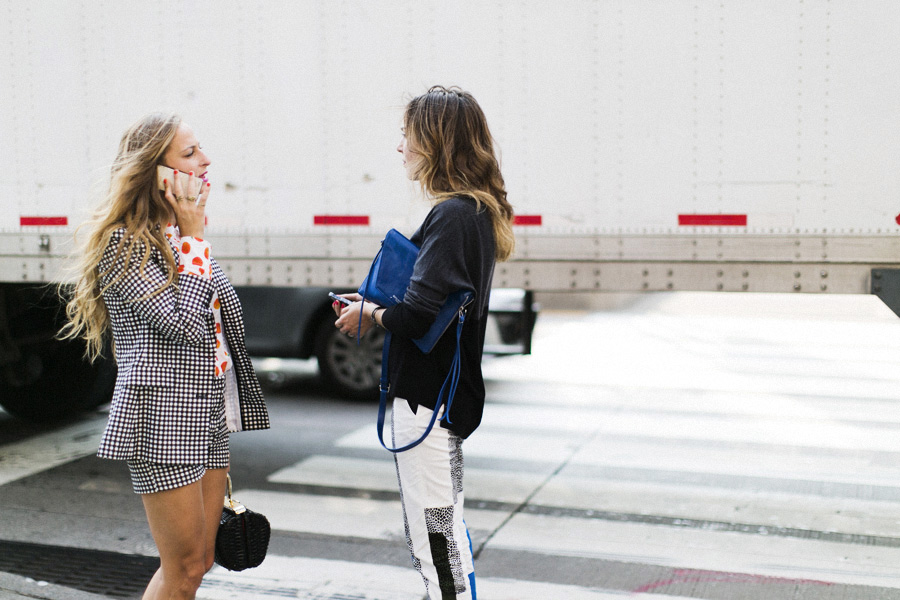 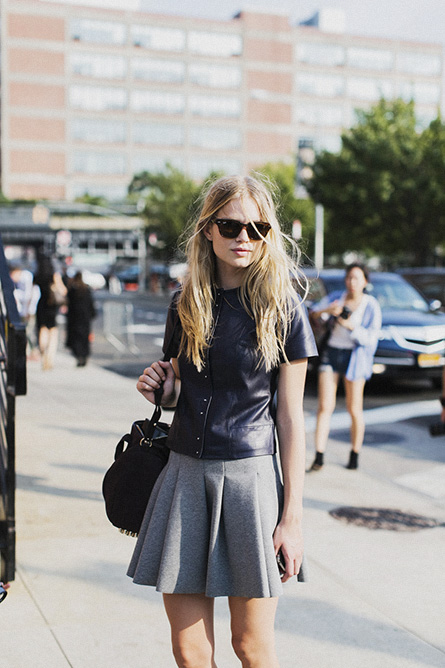 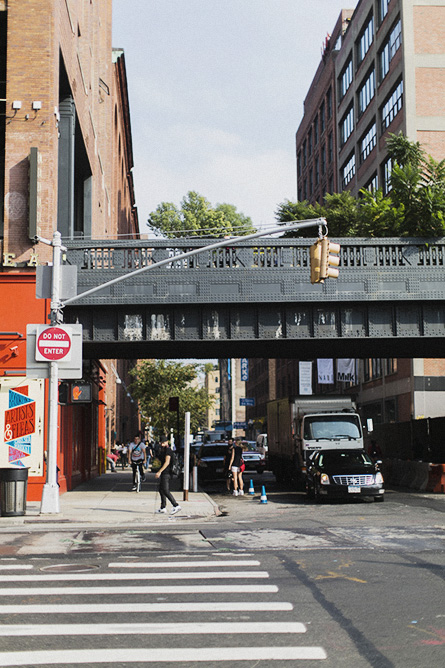 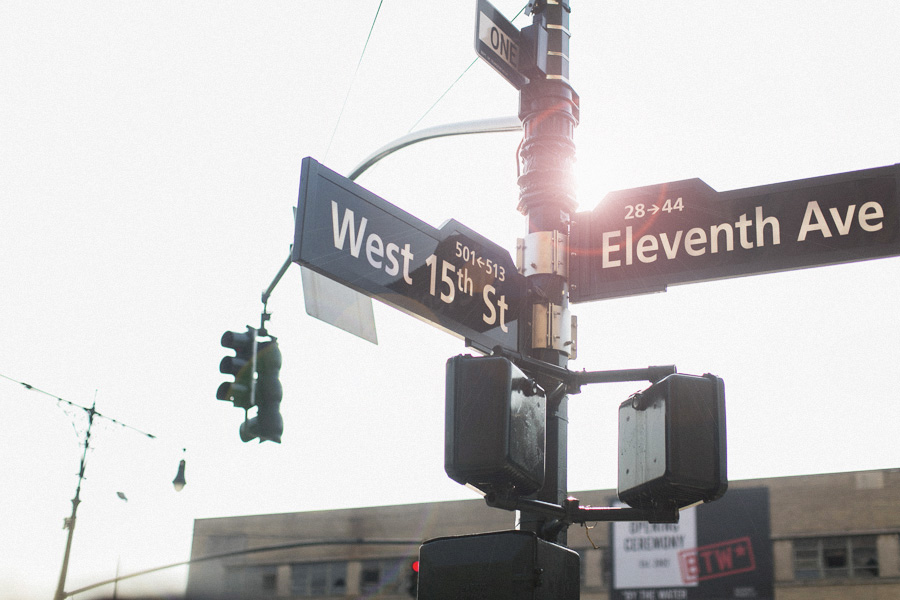 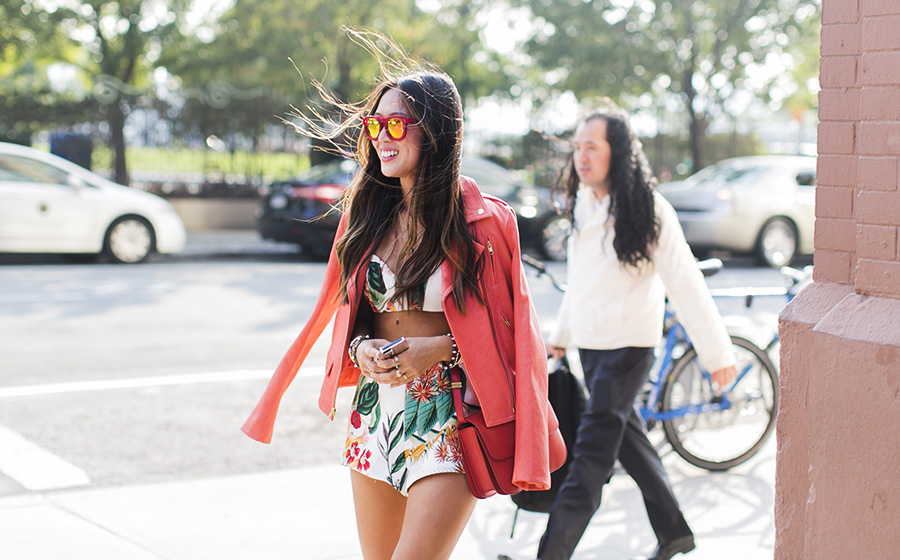 Well, it’s official. My champion all-nighter days are over. Now come the era of hot, crumbling mess under restaurant tables, desperate to catch a snooze between courses that are technically being served at 3am in the morning. It didn’t help that I never bothered to change my watch to NY time, so throughout the evenings every glance at the wrist was met with a mini heart-attack. Largely because normally by 11pm the hubby would be out by the door with a Sharpie and a pair of suede shoes, threatening with a game a tic-tac-toe on a pair of Chloés, but also because it really felt like all the lights were off in my body except the stomach into which I was shovelling dessert. (PARTY UP IN HURR) It was all very confusing. I returned to the hotel after each consecutive late night, reached for the laptop slurring I nee to update de bluuuuuuuug, then wrote some incoherent ramble before planting my face square onto a corner of the keyboard, typing a 25-page blogpost consisting of just Q’s, ~’s, @’s and W’s. I guess it stopped when I eventually rolled myself into bed, which let me tell you, felt like diving into milk. I guess jet lag is the closest thing to a drug I’ll ever experience. I do apologize for the radio silence, and the avalanche of posts on stand-by, soon to clog up your Bloglovin’ feed. For now, here’s a couple of shots from NYC/NYFW to get started.

Hope you’re having a wonderful week and enjoying the fashion month so far.