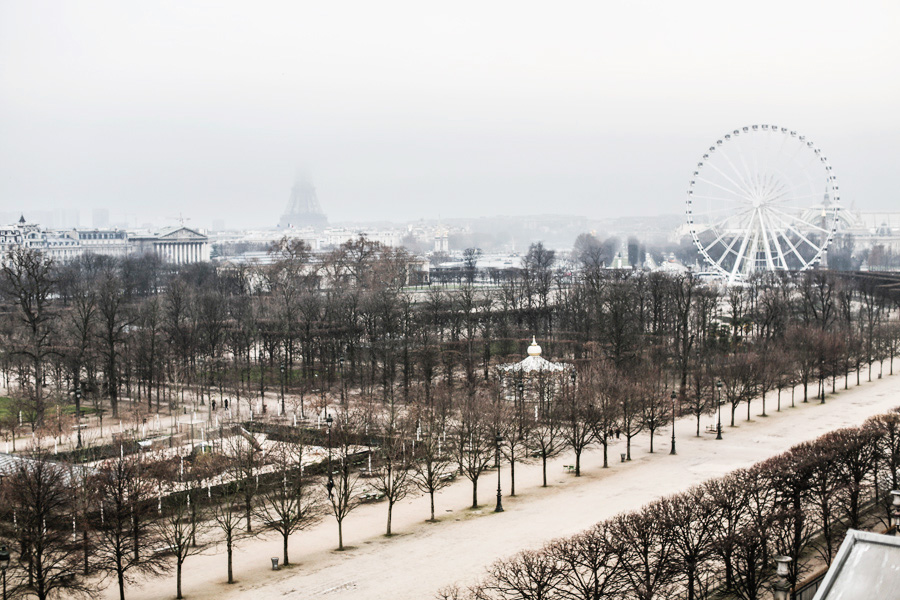 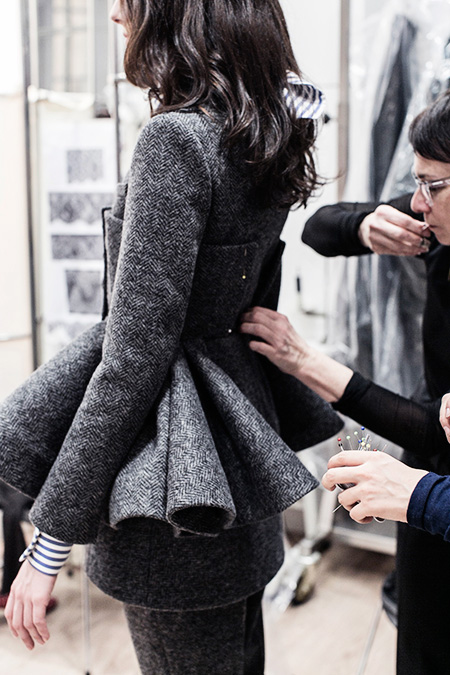 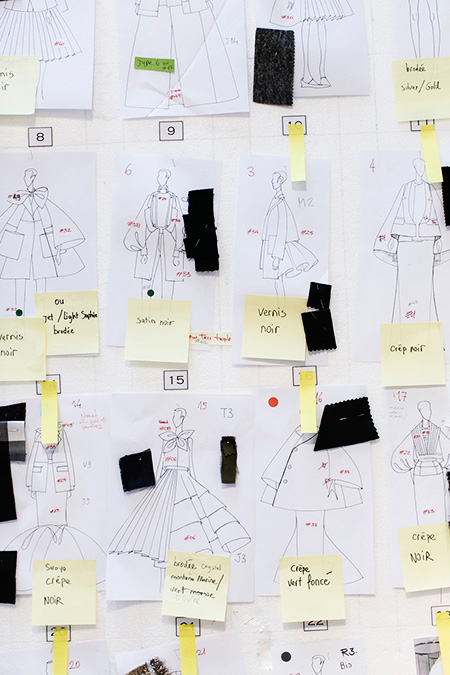 I’m going to let you in on a secret: next time you draw up a bubble bath, take a box of walnut baklavas (from that Turkish café on the high street you’ve always been eyeing) in with you*. It’s a match made in heaven – just like Dice Kayek Haute Couture and that one January morning in Paris. Those that are familiar with the label might know the founders Ayşe and Ece Ege’s wild love/yearning for Istanbul: from the intricate grandeur of the city and the allure of old Constantinople, to delicate shapes taken from the Botany tulips that grow in the palace gardens, and the gentle swirls of silk in the markets.

This season a fairy tale is woven. Ece Ege is adamant in dreaming up a new world – expertly crafted with the Dice Kayek stamp of technical know-how for precision sculpting and the ever-defying of gravity in voluminous silhouettes. I came by the atelier on the eve of the show for a glimpse at before my fitting and had to stifle my surprise on how calm the mood was. Of course, a back-cover snippet all but tells the full story, but from what I caught it looked to be a page-turner. 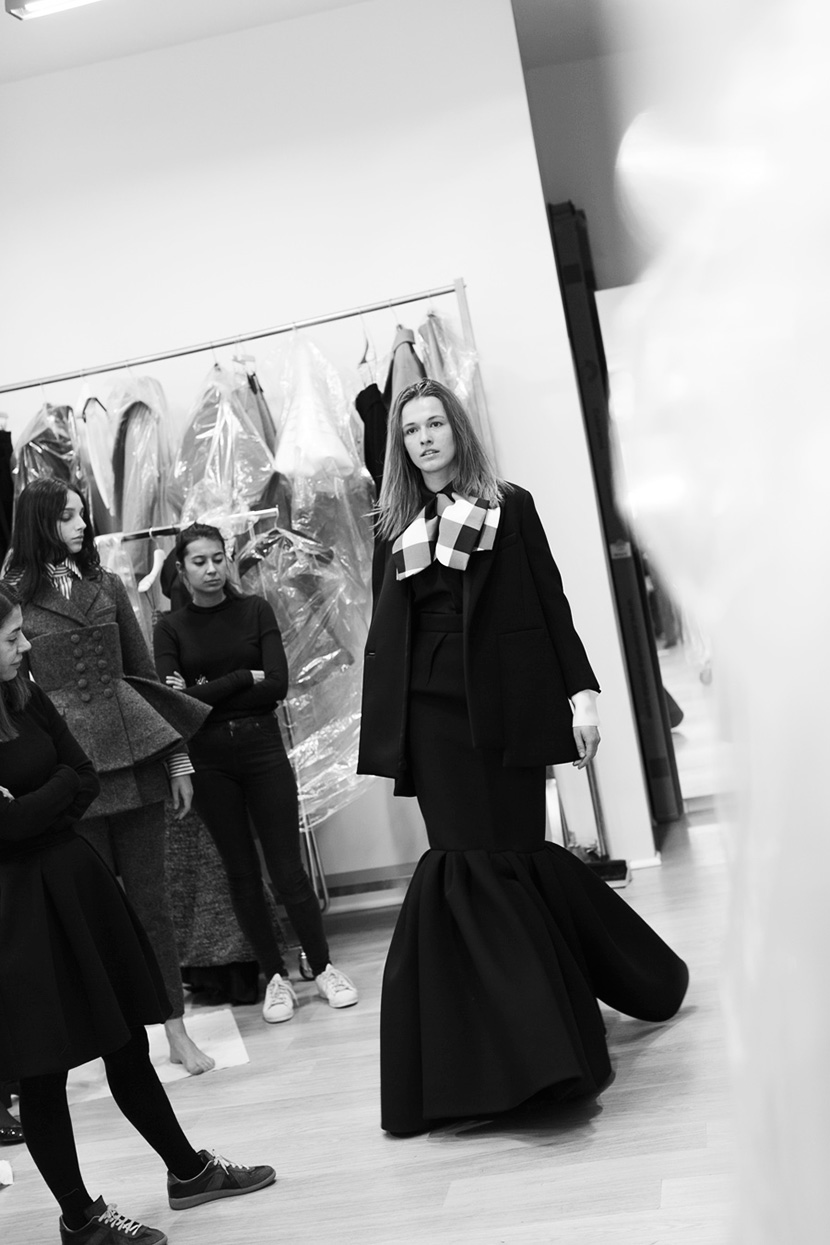 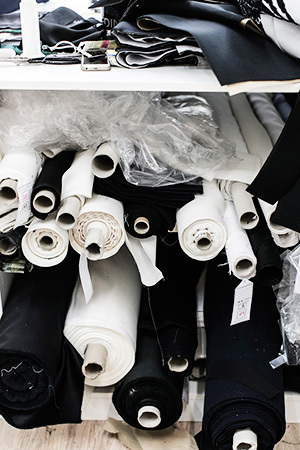 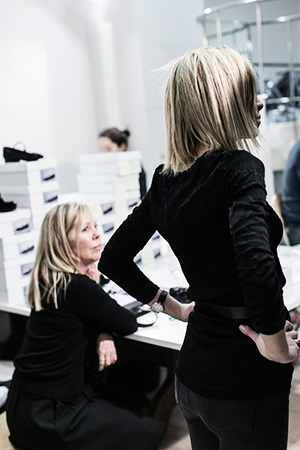 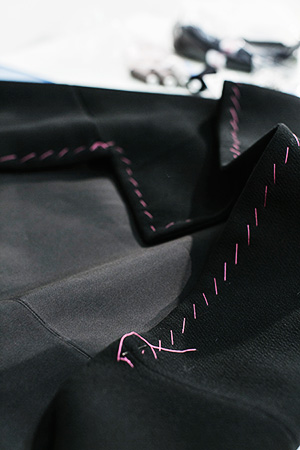 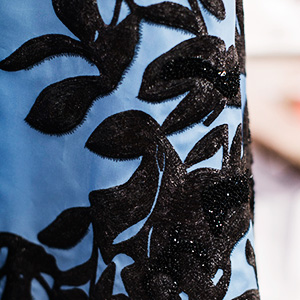 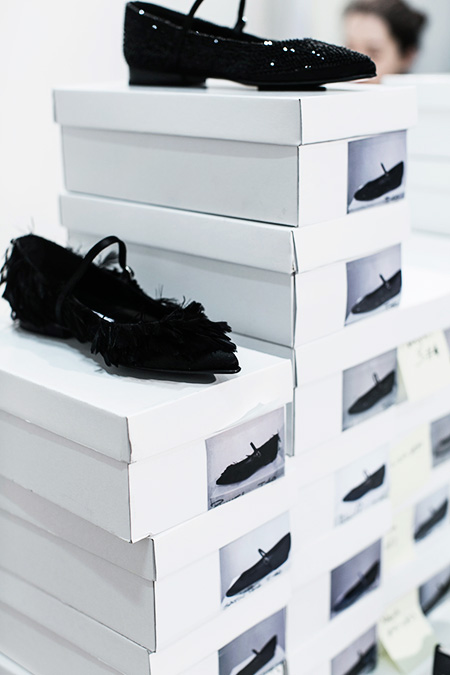 Smooth sailing, 15 hours before the show and not an ounce of panic. 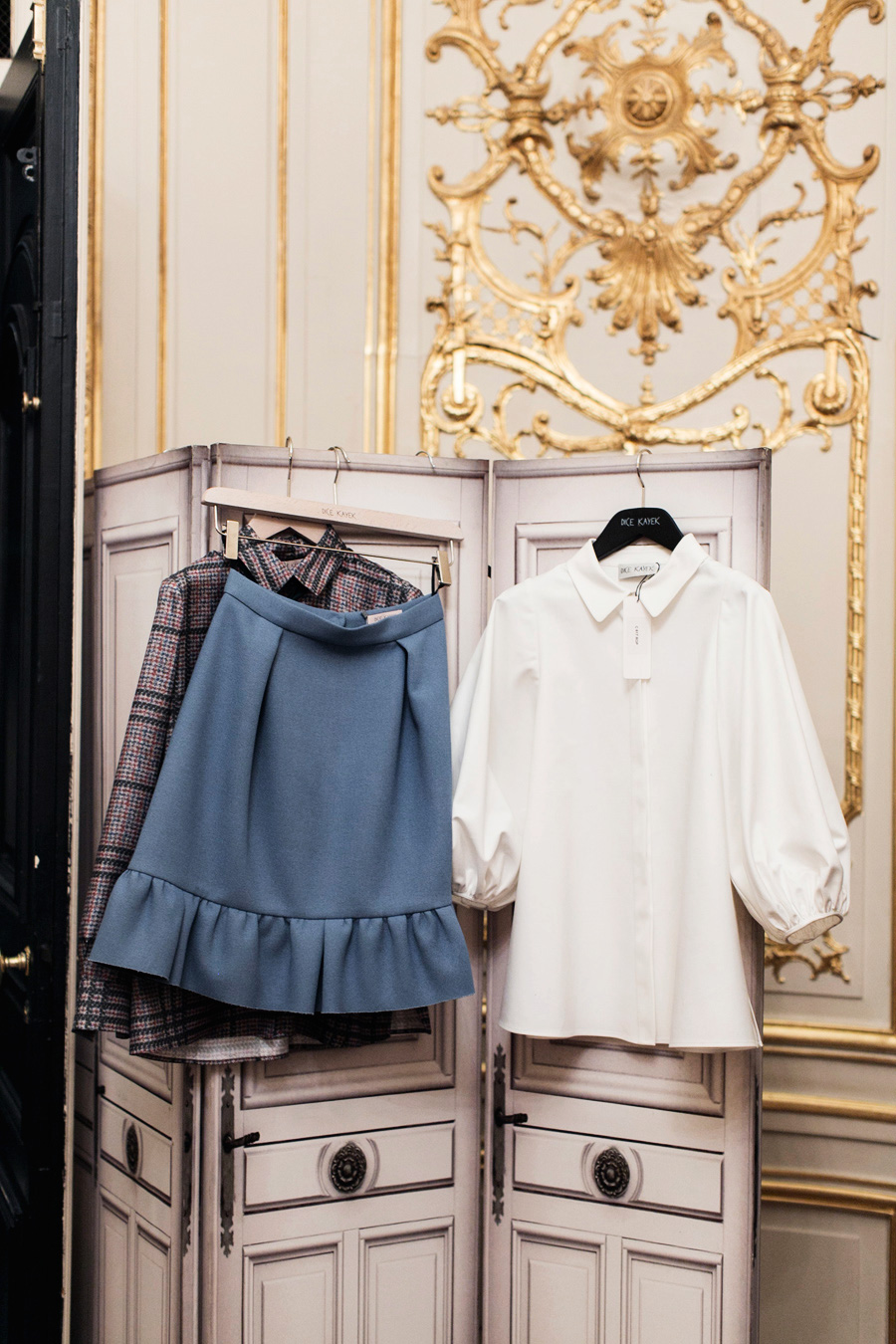 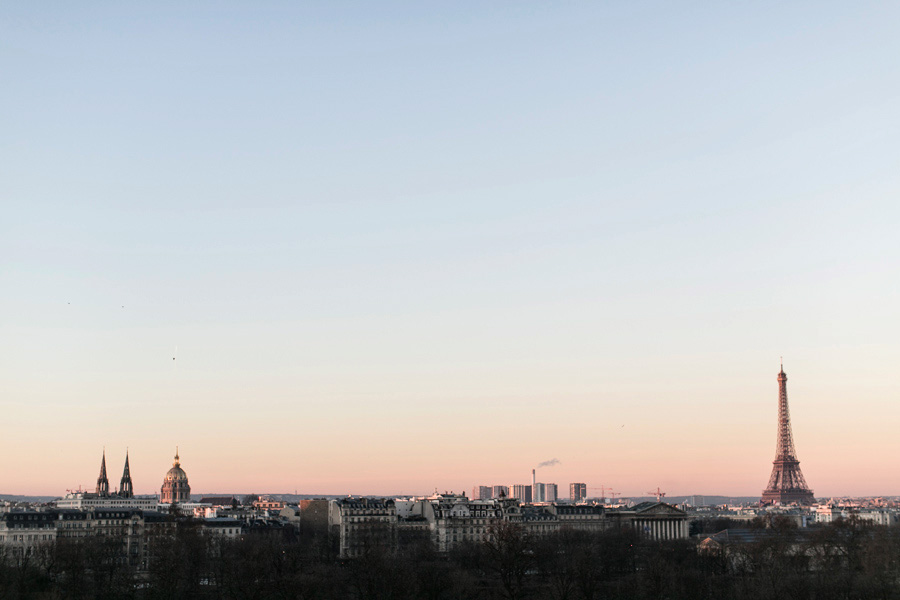 Morning of: wearing a ballooney top means more space for croissants in my bra. 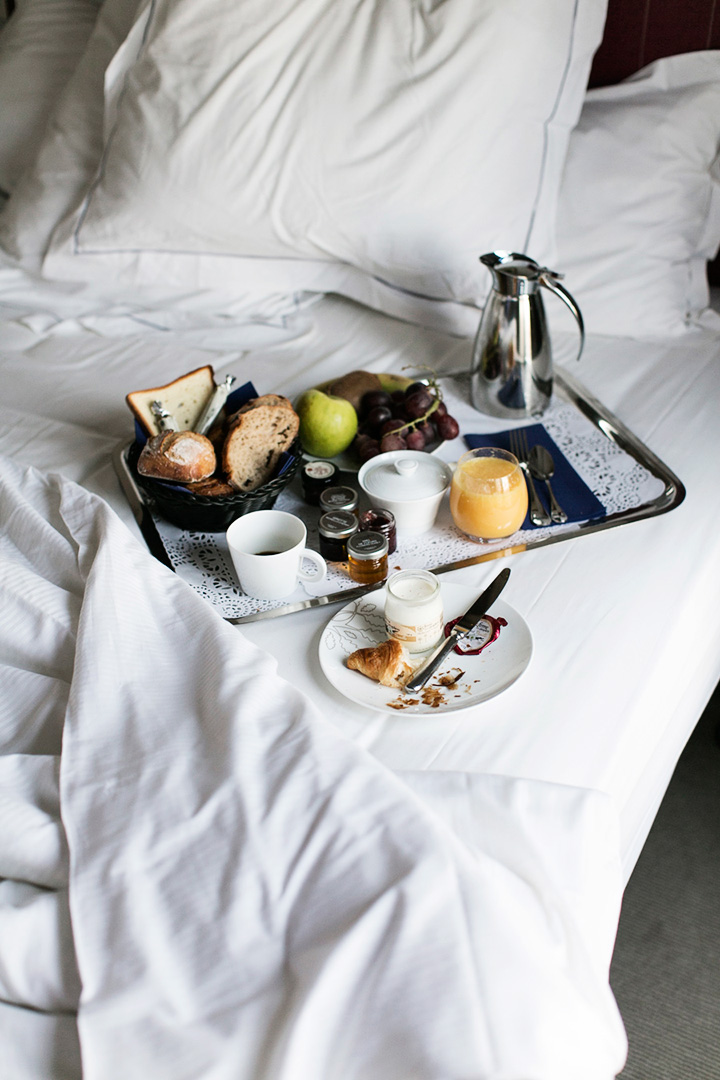 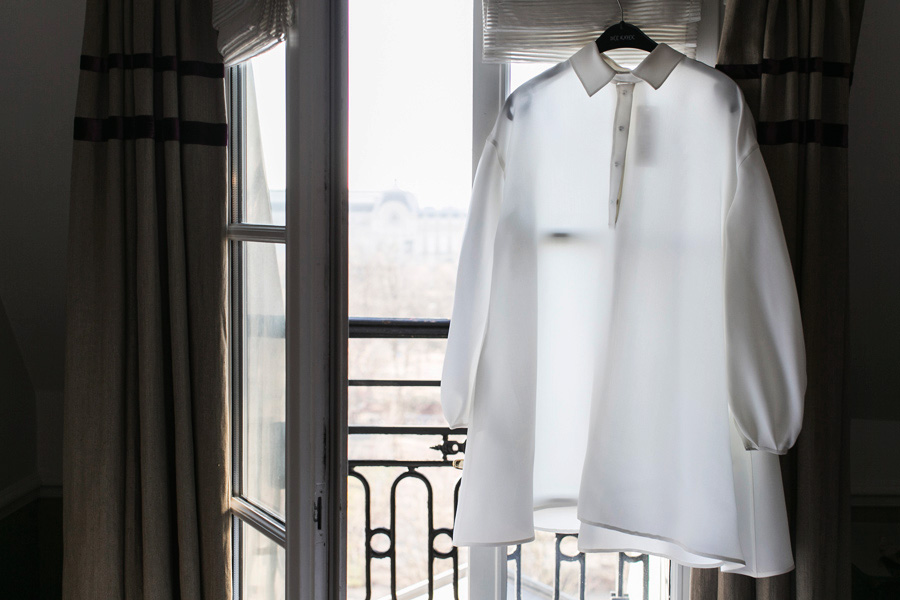 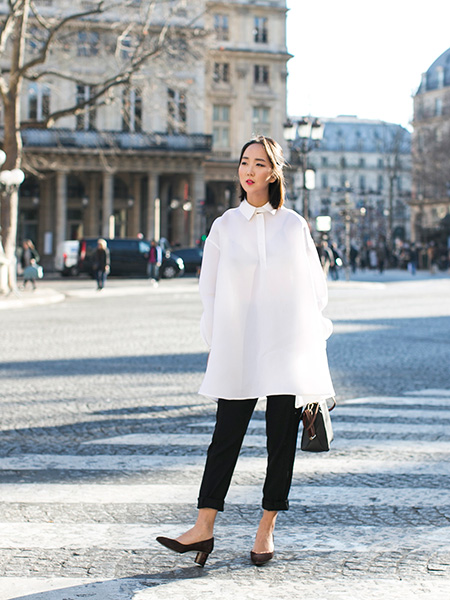 The day of the show was particularly frosty; I arrived just about fending off a migraine that had sprouted out of nowhere that very morning, but the collection came as a balm. Dark, and even Gothic in setting, the looks came floating out like foam. An Audrey Hepburn-French count cross-breed sauntered out, followed by a Little Red Riding Hood cake icing… the caped jackets and belled sleeves seemed almost ceremonial if not cinematic. Eye-makeup resembled something that a court jester might don. It all reminded me of that part in the childhood fable The Lion, the Witch, and the Lion where the White Witch offers a Turkish delight: that altogether curious, healing, warming sensation brought on by a new idea or encounter. And what better setting for a fairytale, if not Paris?

*The syrup has a tendency to seep out, at which point all you have to do is lick it off your hand before it hits the water. 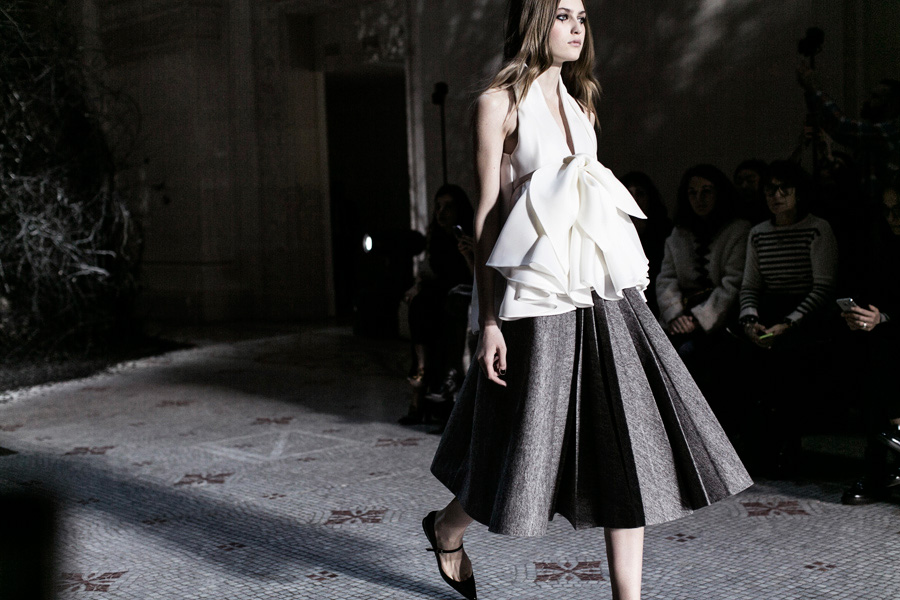 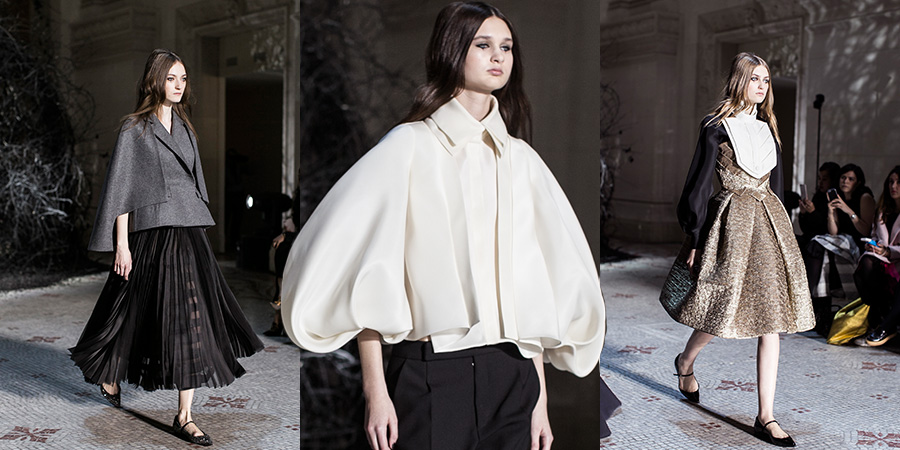 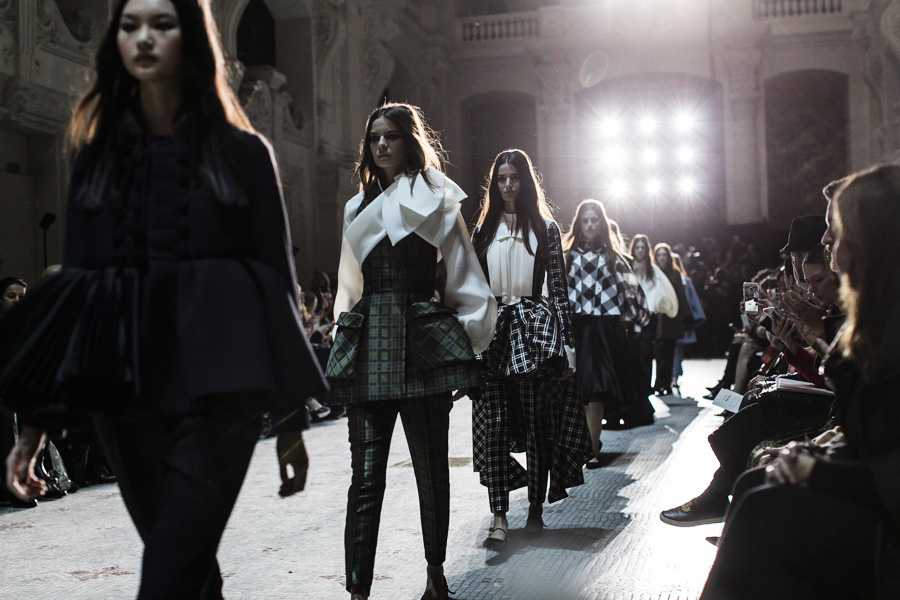