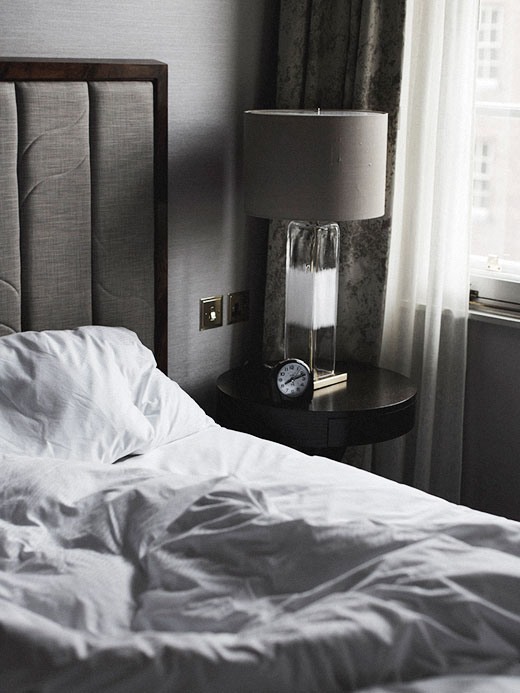 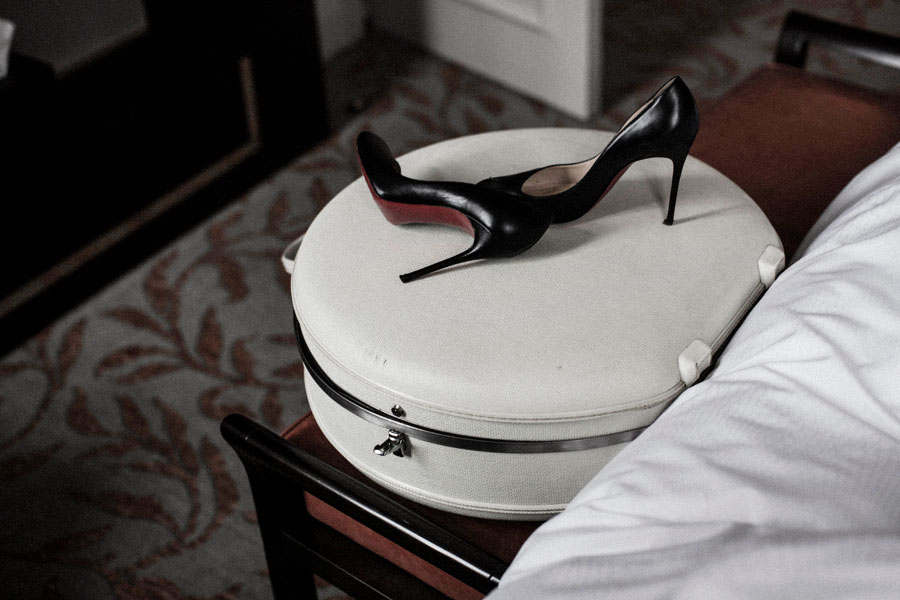 ‘Mother used to collect bags’, I remember, as the ceiling momentarily flashes a shade of red as a bus rattles by, catching the first light on a Tuesday morning. ‘Whatever happened to those, I wonder…’. The suite looks somewhat bigger in the morning, warmer. I’d been hoarding the covers again last night, his pillow lays at the far edge of the Queen bed, defeated, out of reach. He doesn’t mind, just like he doesn’t mind that I’m not a morning person. He sets off to explore Hyde Park on a jog as I scramble out of the sheets. When you peel the blinds and crane your neck just right, you can see the dog walkers on Park Lane.

It’s five past four in the afternoon, and the lobby is blissfully empty, save for a smiley porter in uniform by the revolving doors. There’s a pinch of musky oud on a swash of sweet leathery tang in the air, and a titter escapes from at an early-bird cocktail reunion at the Park Room. The ladies are all wearing the latest encrusted Dior flats. “A pot of Earl Grey please, no milk” I request, as I slide into the deep green couch near the quilted leather walls. I decide against the sachet of sweetener as I overhear bits of sugary gossip between strangers from behind the art deco shelving.

The caramelized marshmallows give way to a cinnamon-y mash of sweet potato. I make a funny noise and he laughs, gobbling a bite of New York Strip off his fork. We wash it down with an Argentine Red, recommended by the host. “We were born in the wrong century,” I surmise, and proceed to painting a picture of The Grosvenor House House in post-war 50’s: teeming with politicians, haughty women of power, and affable families, using a bit of the cheesecake dessert to describe the Dior two-piece I’d have worn to dinner at the JW Steakhouse. 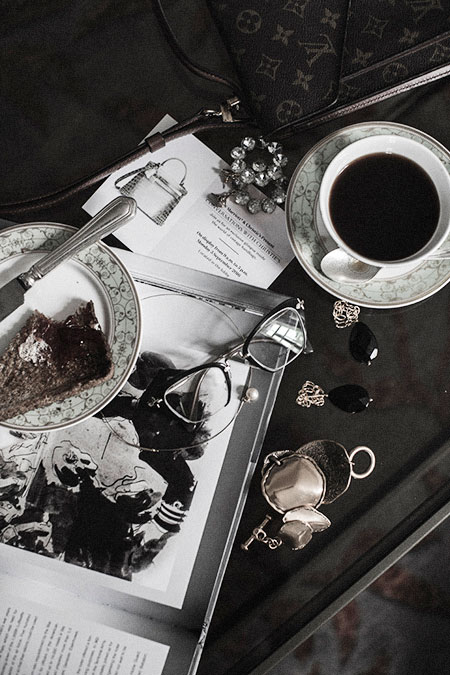 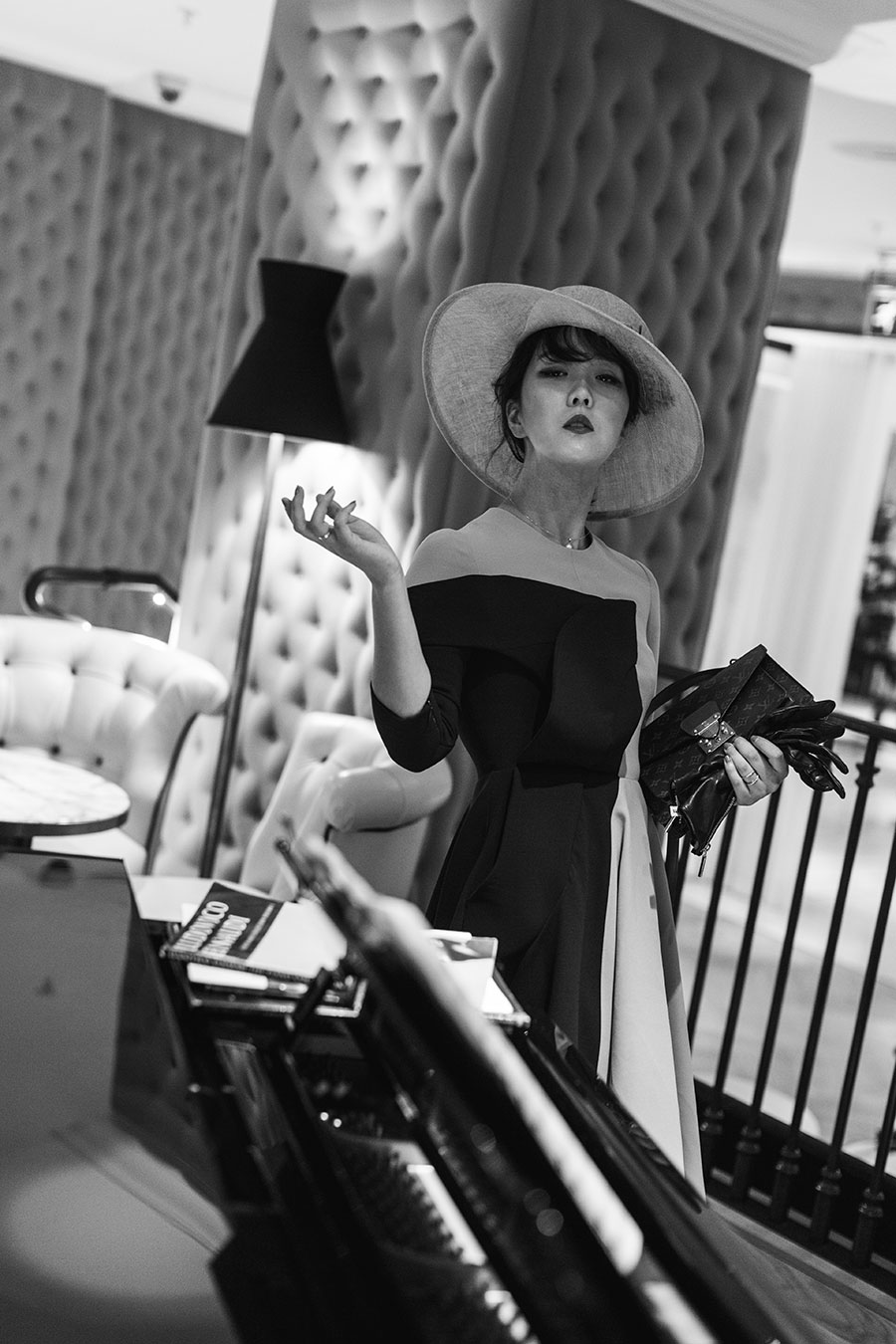 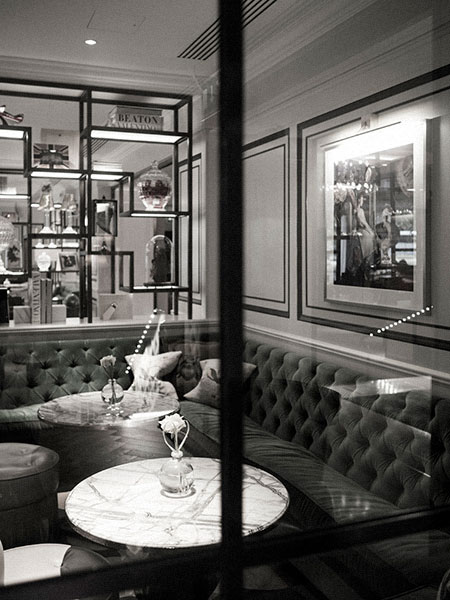 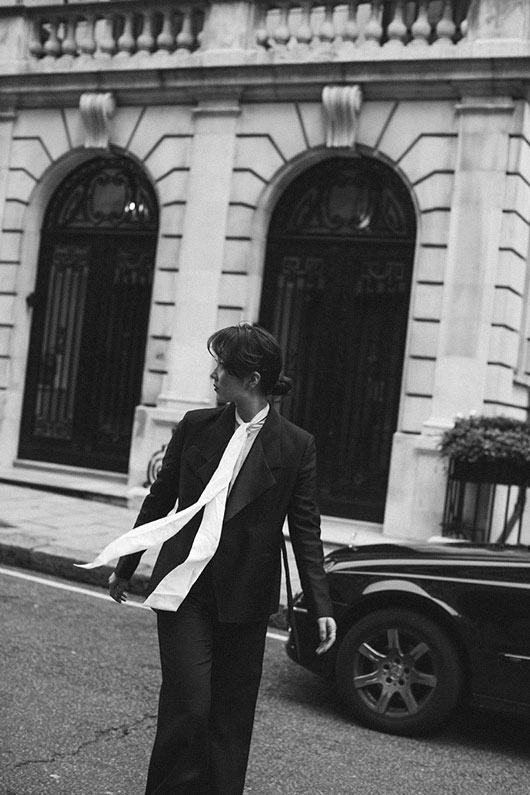 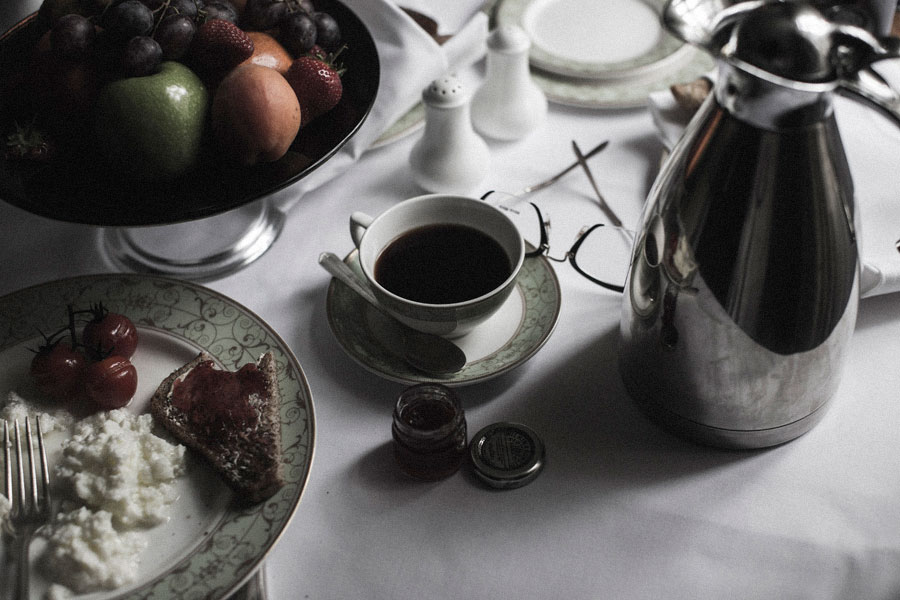 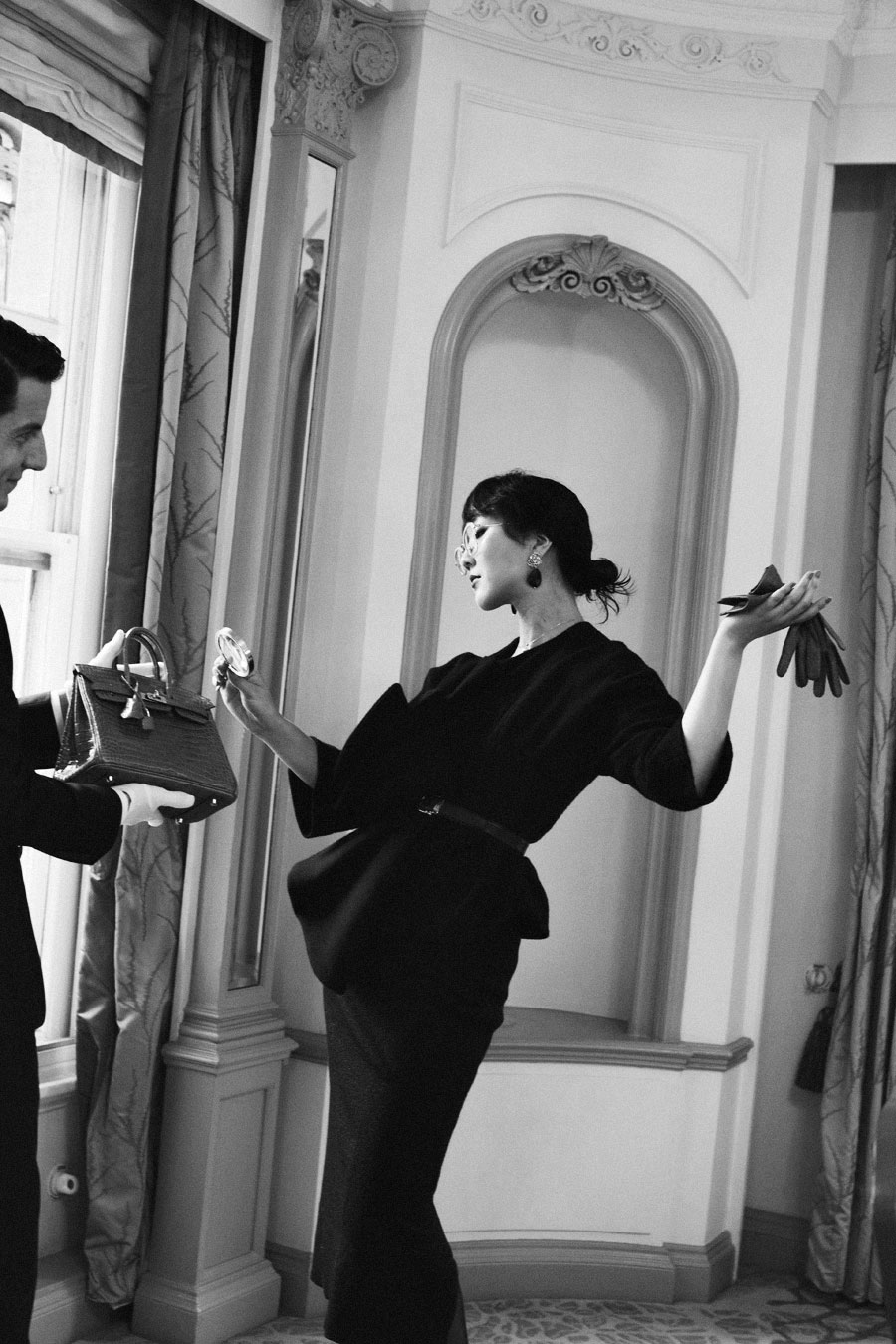 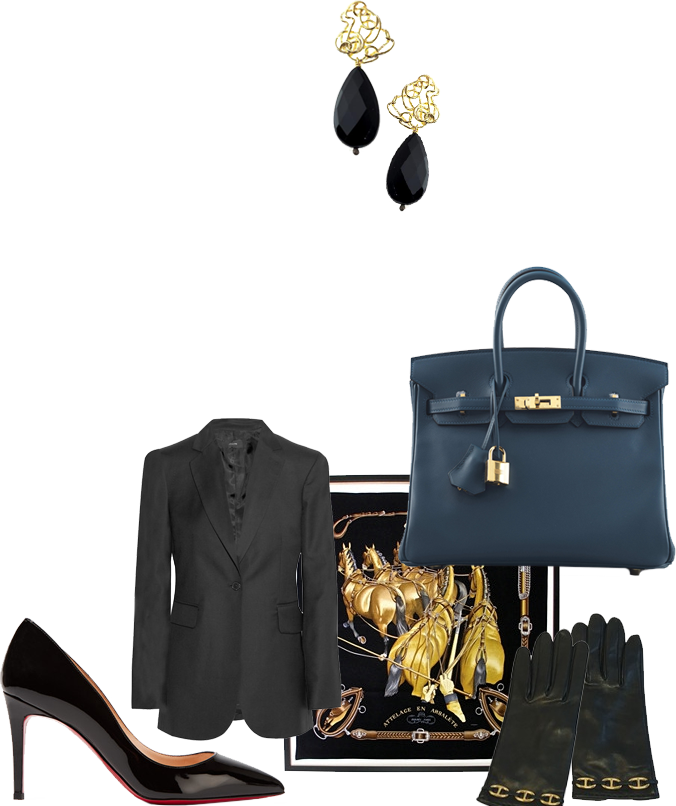 Art and history is second nature to JW Marriott Grosvenor House , opened in 1929 for the very purpose of tailoring to a grand scale. The hotel boasts some 500 bedrooms and a rich portfolio of clients (including the Queen, who is known to have learnt to skate in the ice rink – now the Great Room). Conversation with Christie’s is a series of inspiring and informative features, along with global events across the JW Marriott properties showcasing some of rarest treasures, in collaboration with Christie’s, world-renowned art collectors and auction-house based out of Rockerfeller Plaza, New York. September 5th, we met the teams at the inaugural event in London, and shot this story around the art of appraisal of an iconic vintage Hermes bag, in a cheeky daydream re-enactment of The Grosvenor House in the glorious 50’s. 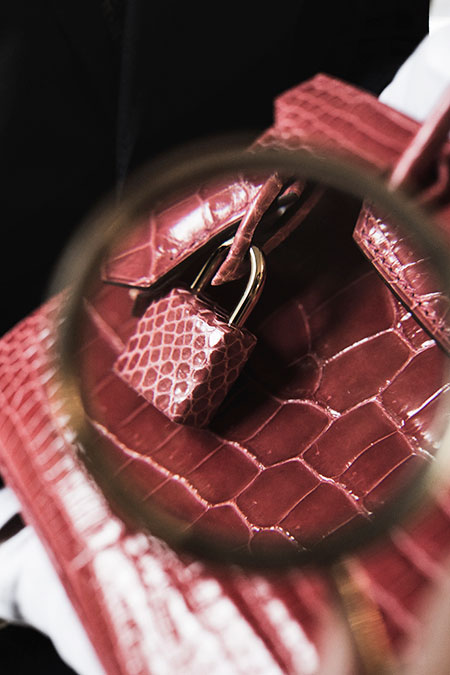 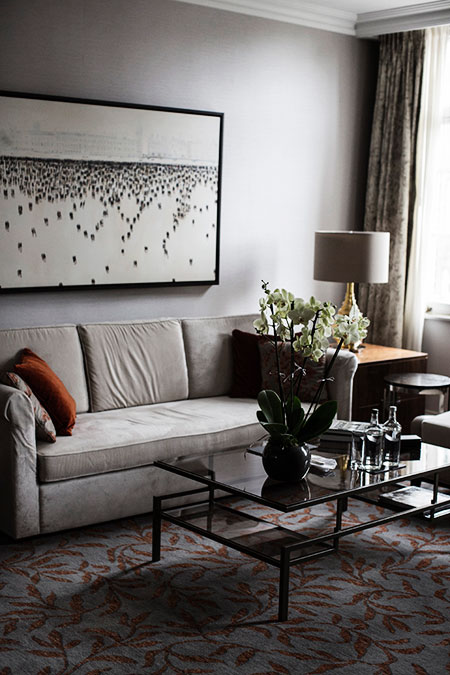 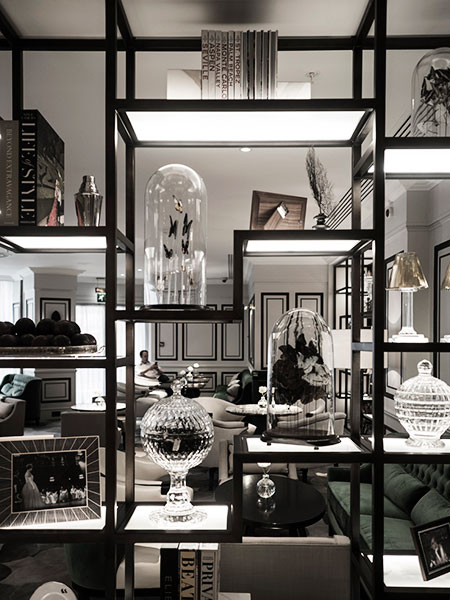 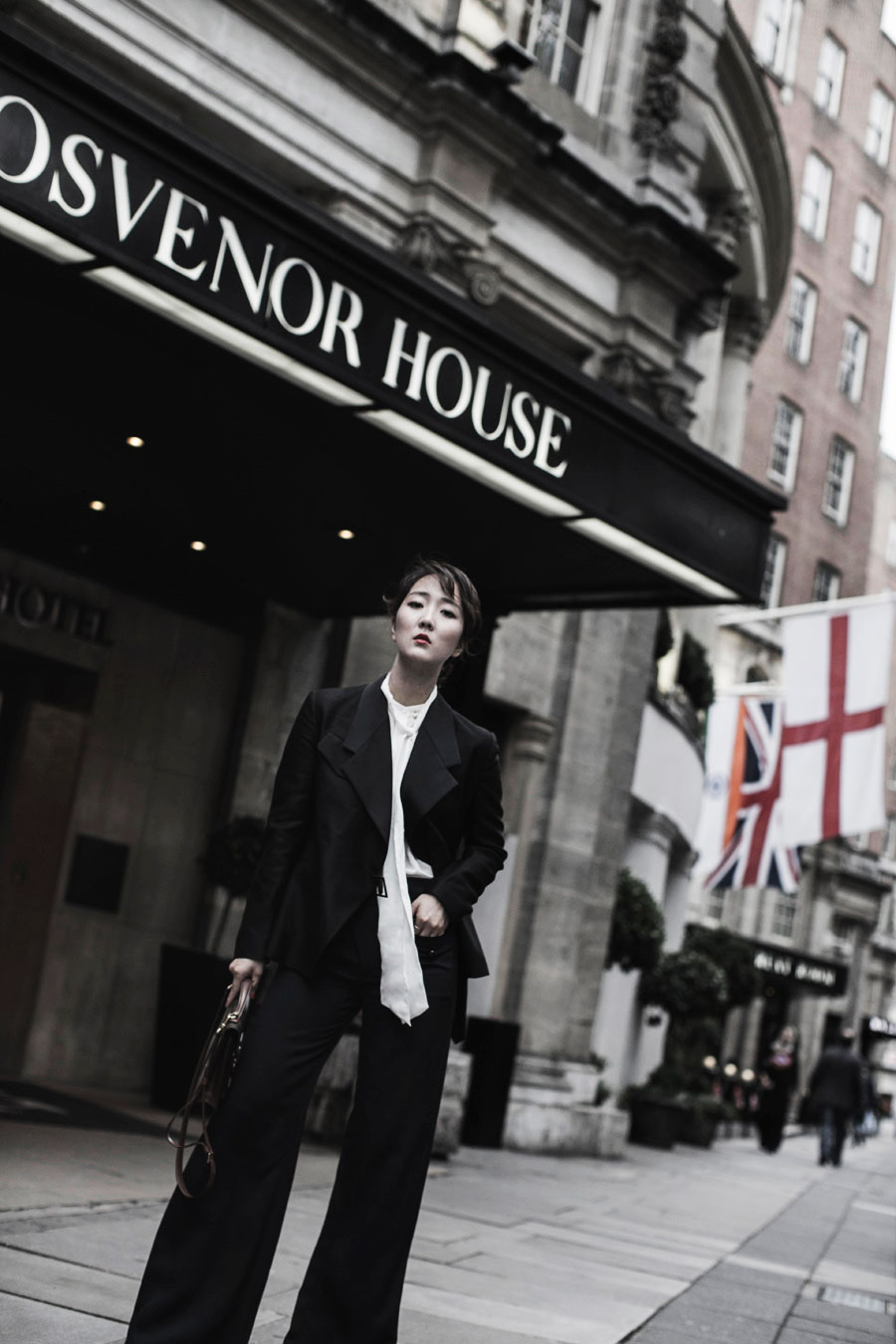