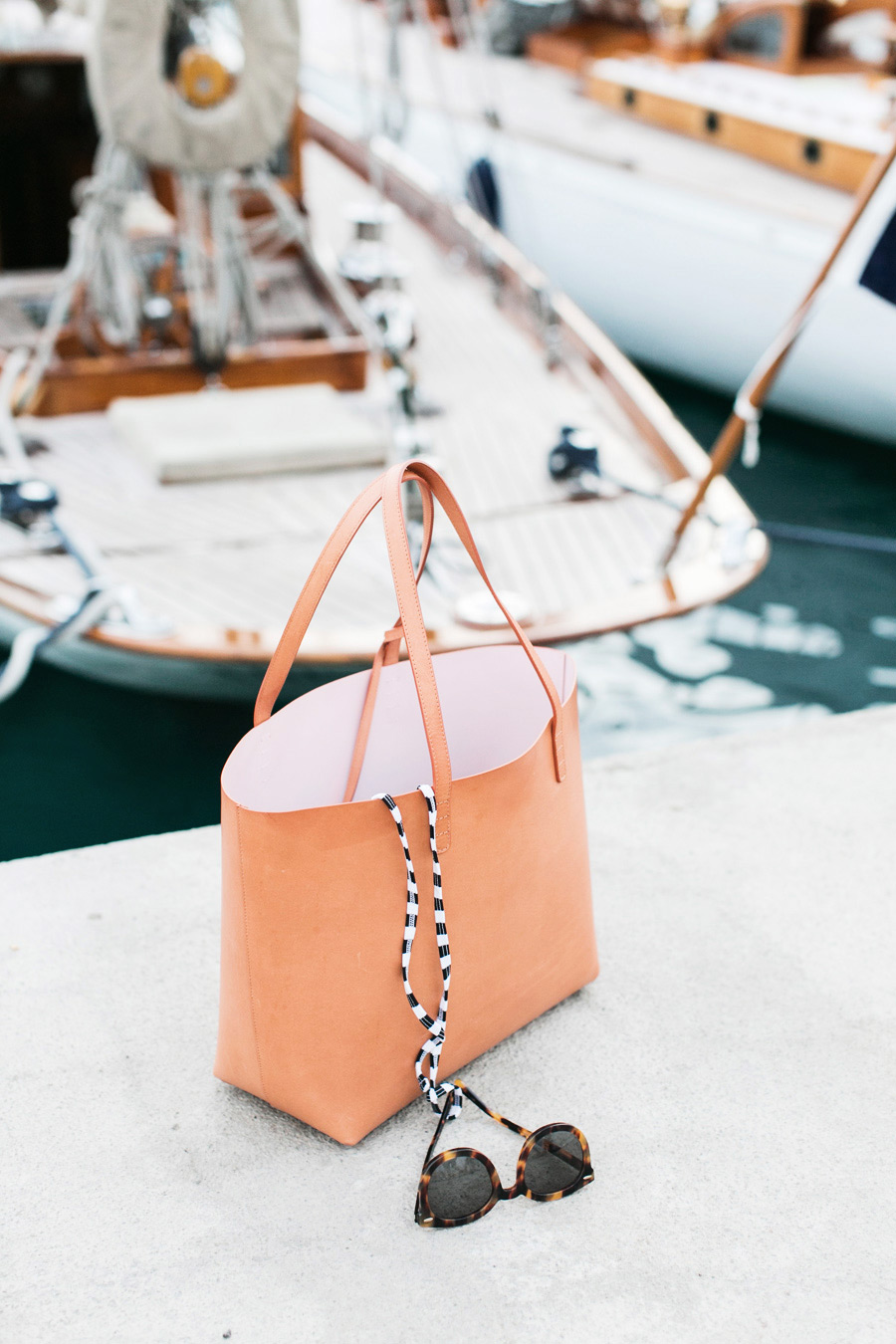 Now, let me just preface this by saying that when it comes to sailing, or any somesuch art of being at sea, I know jack-poop. There’s really no better way of putting it. I perhaps vaguely know what a boat is because it sounds like ‘butt’ and Nemo touched it, but other than that all sailing/watercraft terminology goes straight over my head. Regatta still sounds like cheese to me. What I do know however, is that summer on a boat – or simply at sea – is infinitely more fun than not. I mean, you’re basically riding a mobile beach that is most times stocked with food and drinks that mysteriously taste better than on solid ground. You’re also surrounded by what is essentially a colossal pool, where you can play Marco Polo until the captain fishes you out of the water with a rod out of sheer annoyance. And suure, your body is in a hilarious state of ‘what is actually going on with the floor’, but the sun and water combination is glorious, refreshing, even humbling. 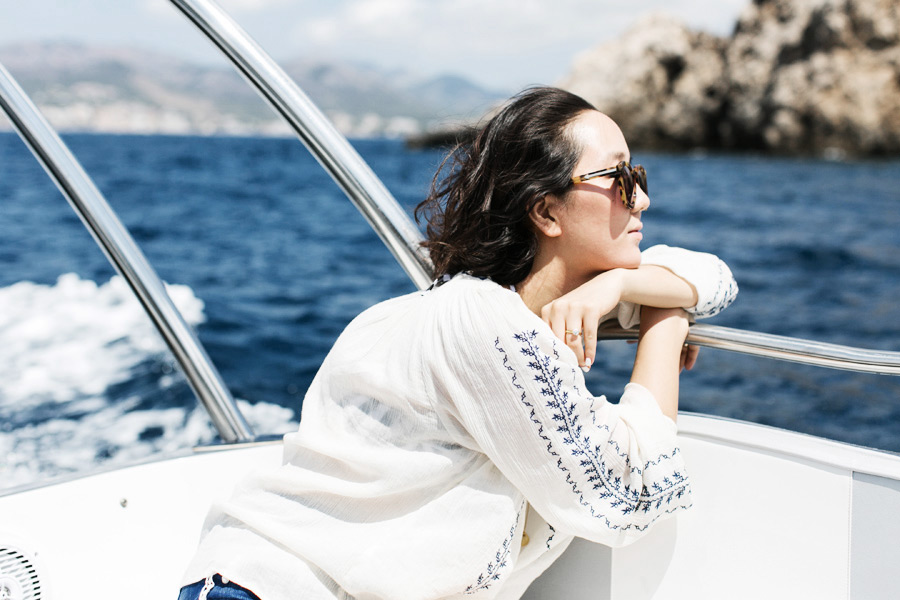 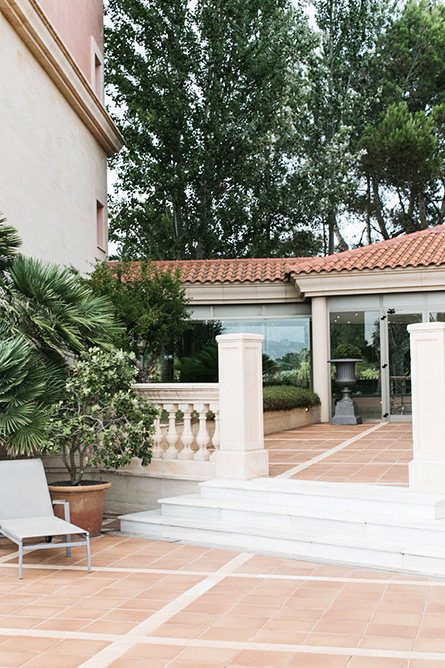 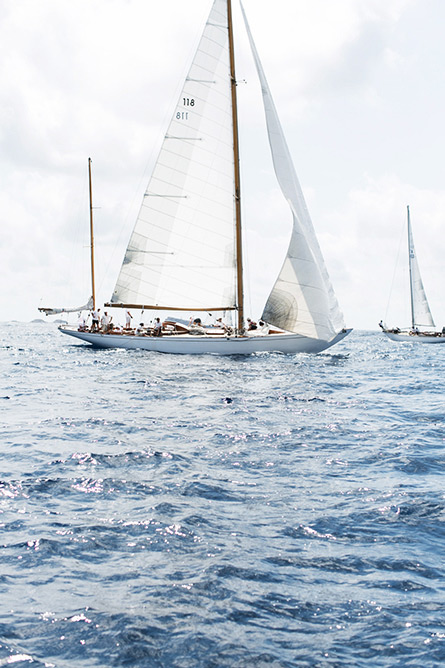 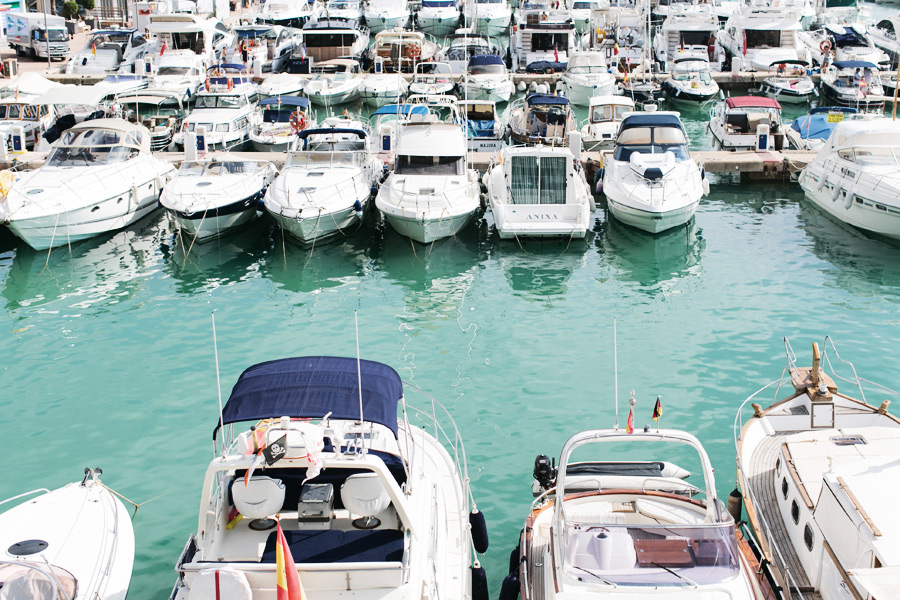 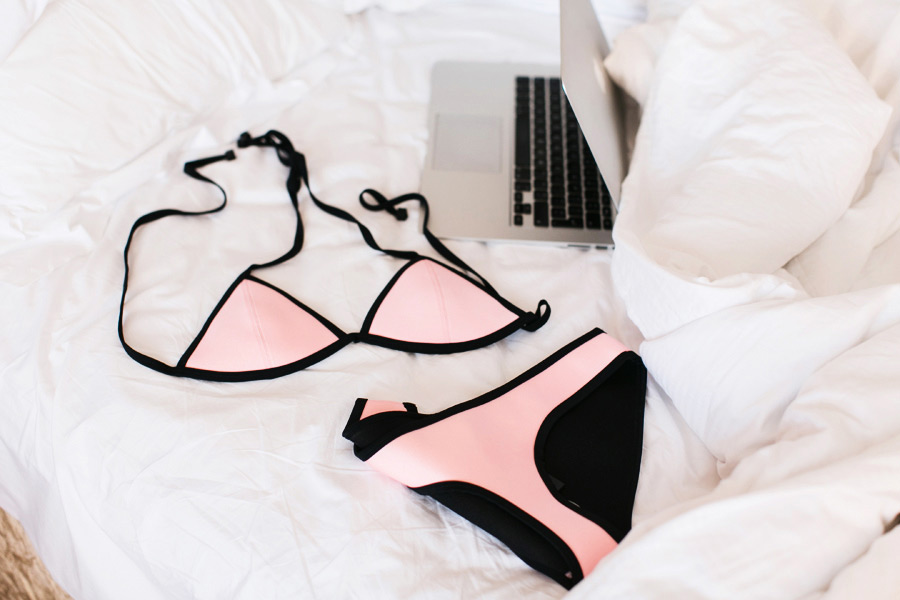 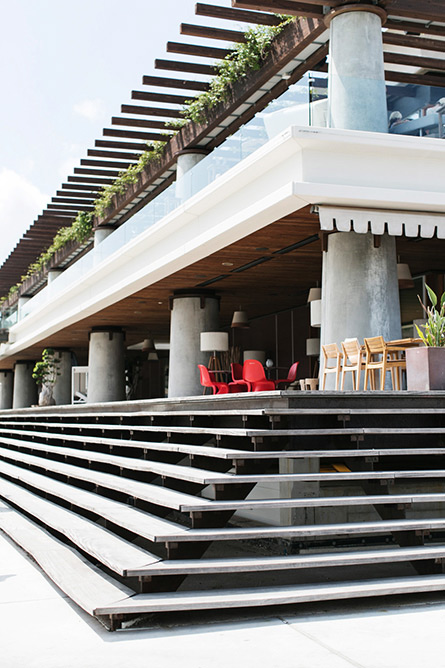 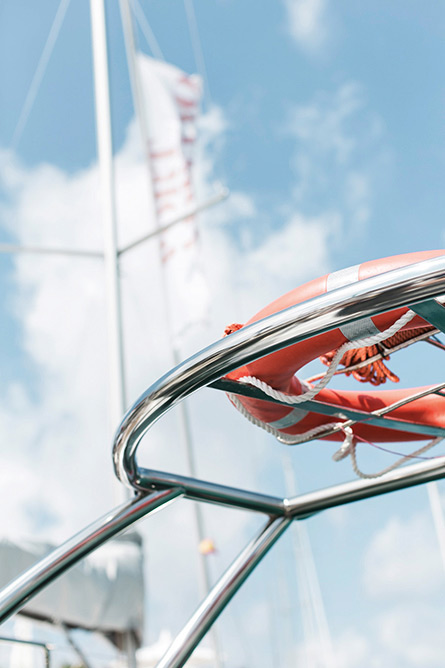 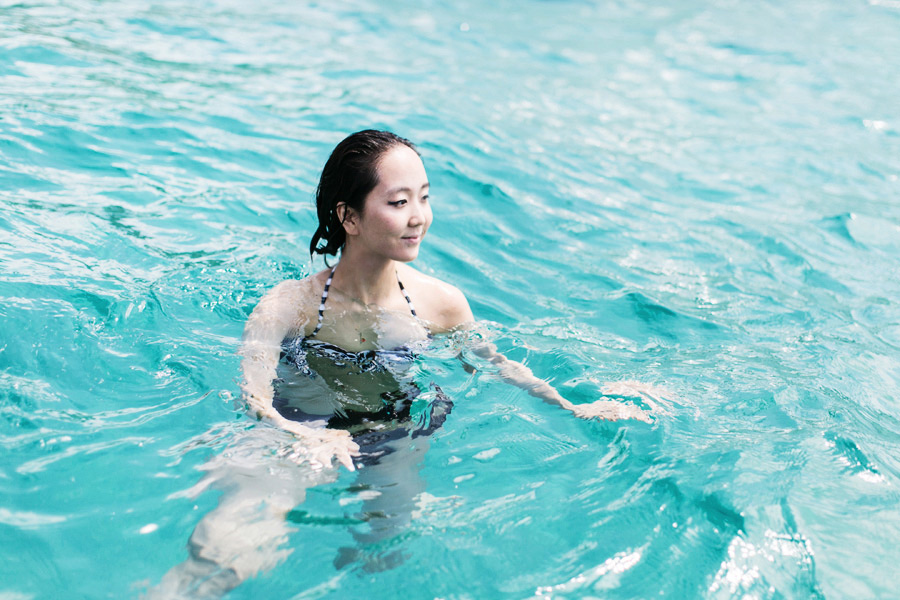 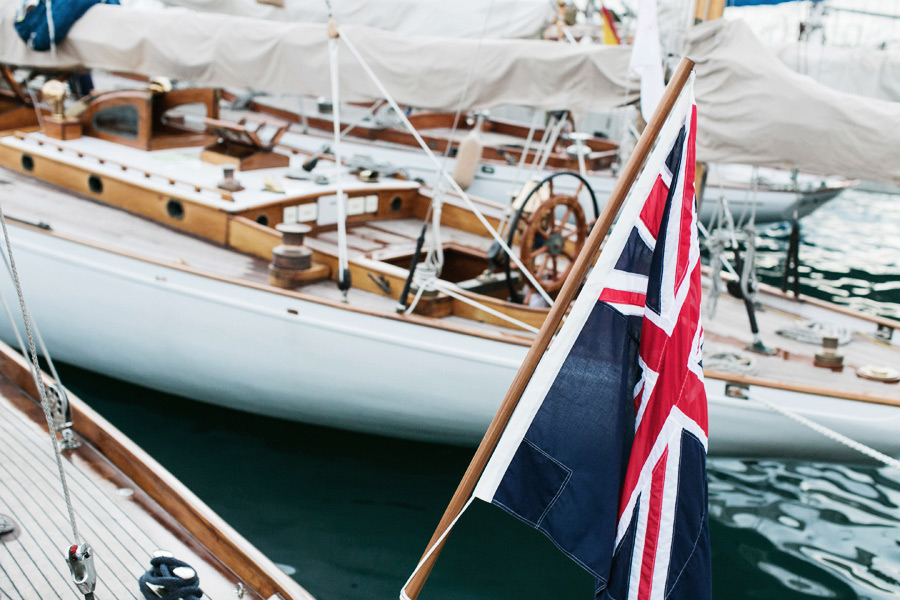 For the better part of the past decade, Mallorca – the largest Spanish Balearic Island in the Mediterranean – had been a chip-as-chips destination, popular amongst the European hen/stag party crowd and bored pensioners, but gems like Port Adriano help shake off this notoriety. Designed by Philippe Starck, think of it as a parking-lot for floating Mustangs and Maserati’s. Think Grace Kelly, or Bond villain – at least those with private superyachts as extension to their evil lair. So, if there’s something you tick off this summer, make it sailing in Mallorca. If only for the excuse of going out to sea and then letting your instructor do all the work, or making friend with someone that happens to own a hot boat (butt?). Flights are still cheap, so it’s really the best of both worlds. Also, be sure to do Hotel Port Adriano for an early-morning spa appointment and then brunch on the terrace – exactly in that order. The view is so spectacular you’ll be digesting banana peels while counting faraway islands. Plus, the hotel runs on an adult-only concept so you may need to hand in your Gameboys at the door, like I had to.

Park & Cube was a guest of Port Adriano. As usual, views and opinion my own. Snaps of me with the help of Abimarvel. 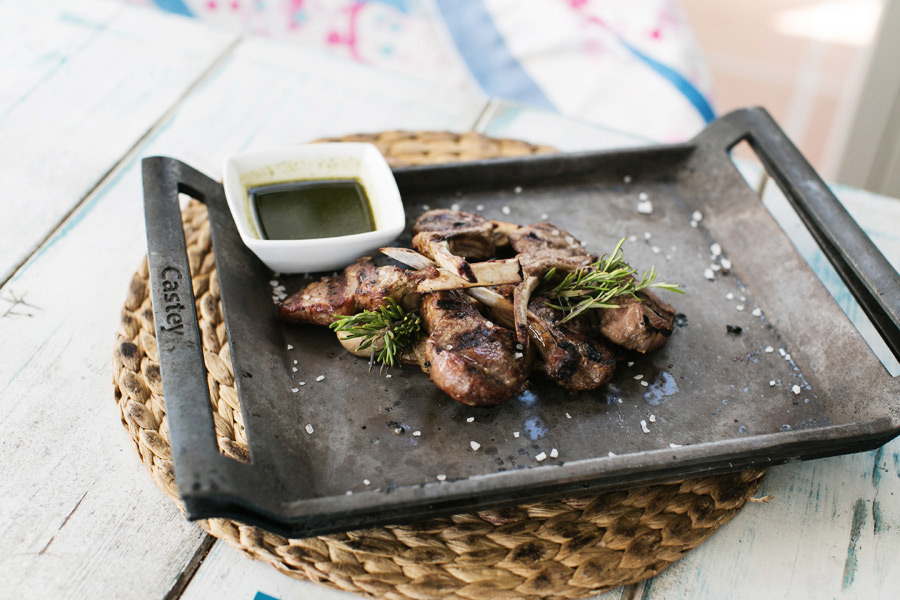 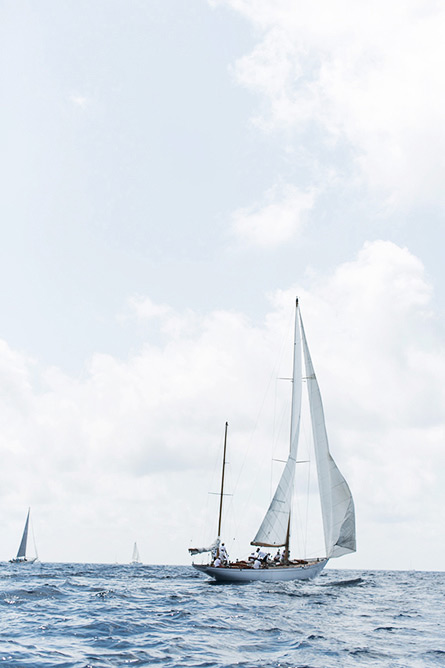 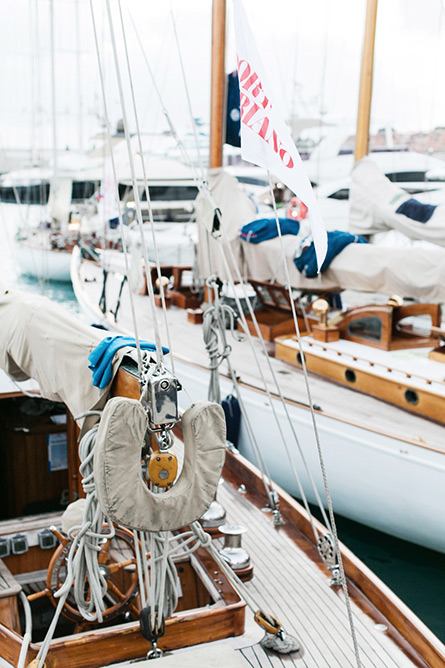 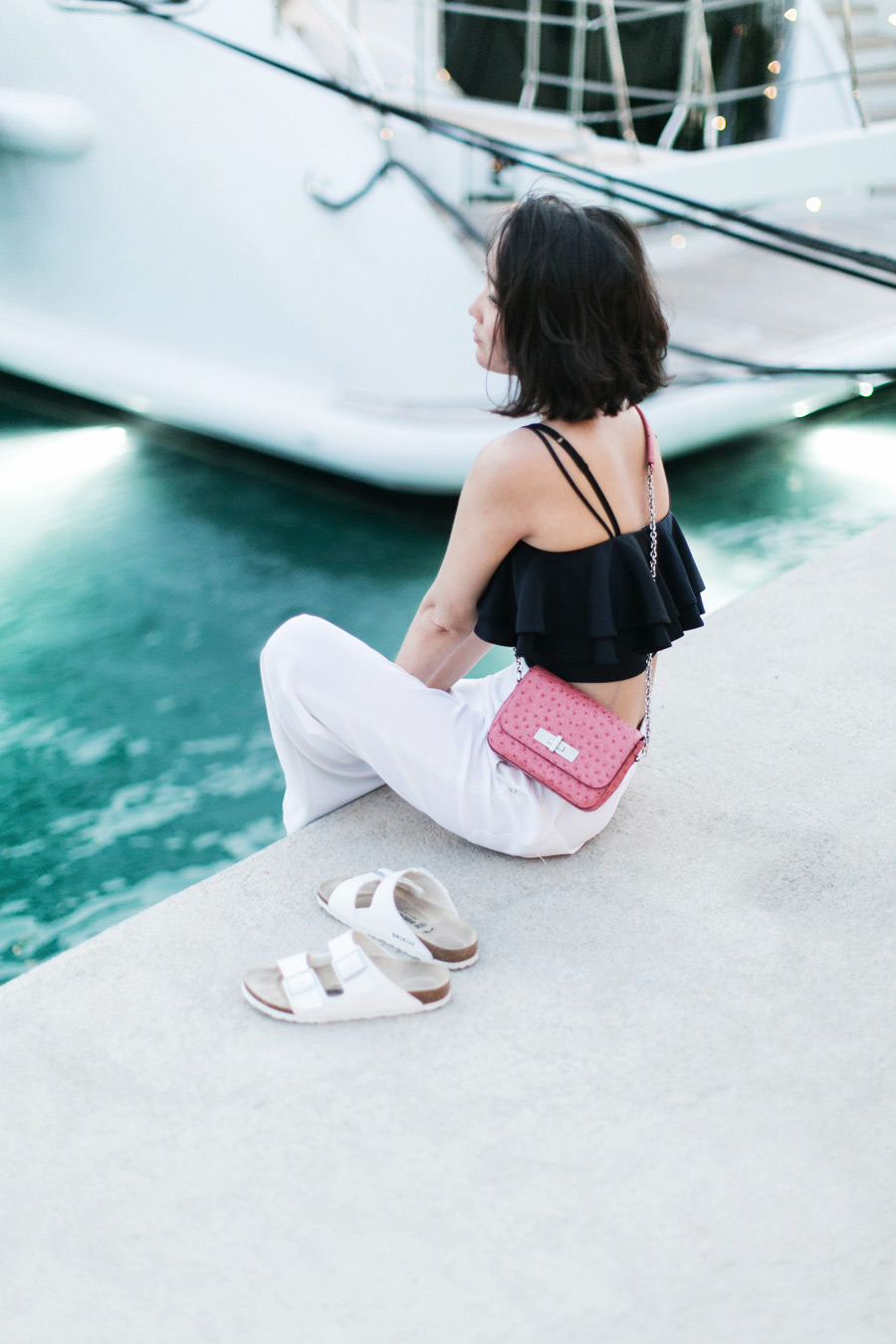 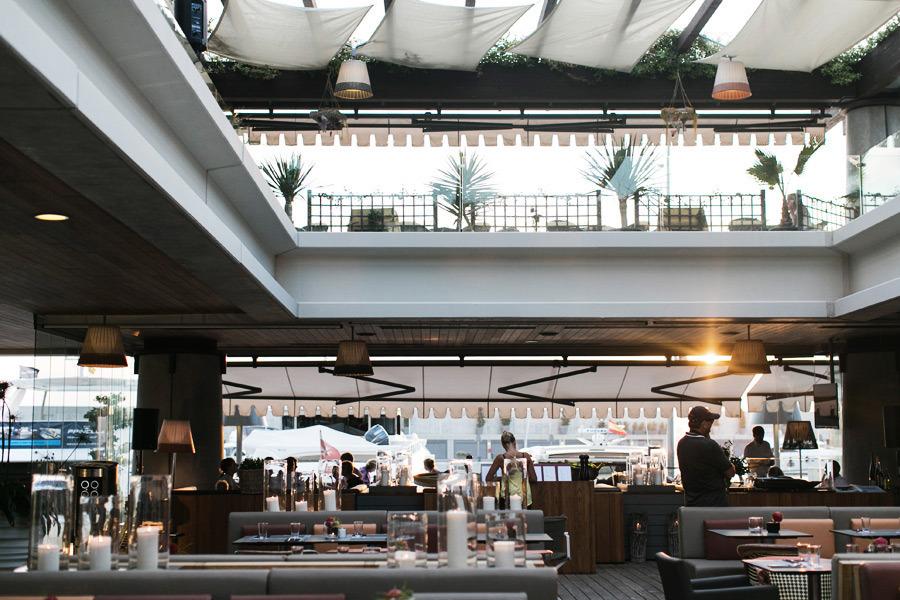 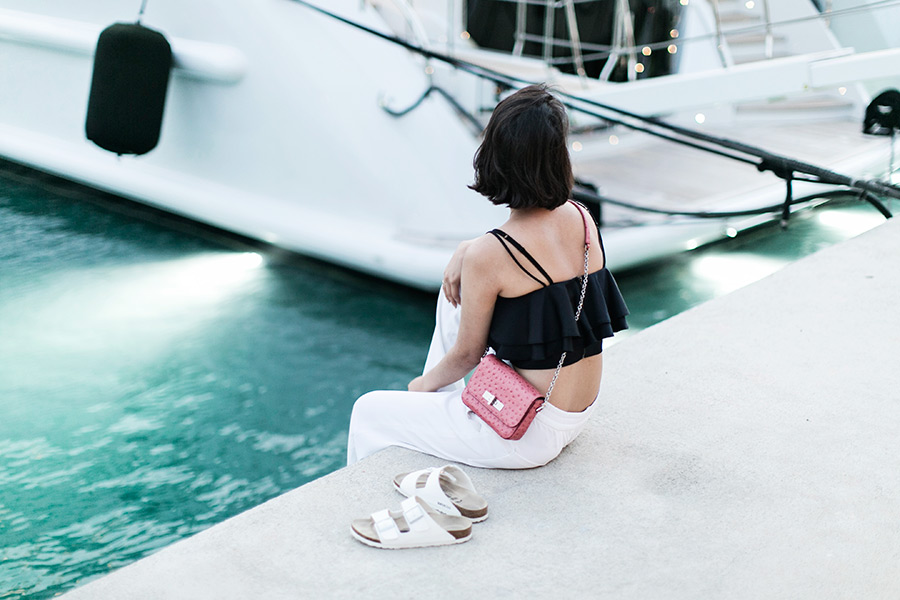 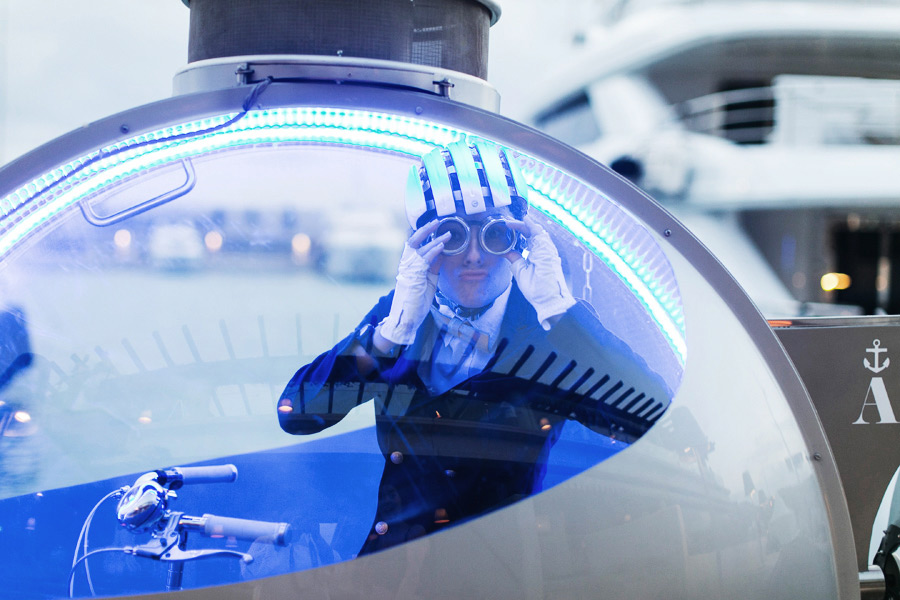 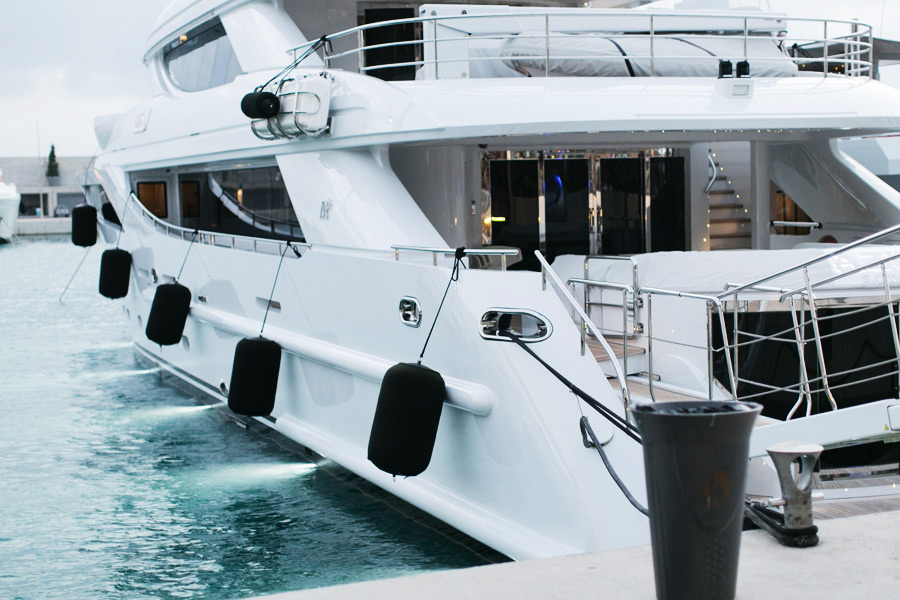